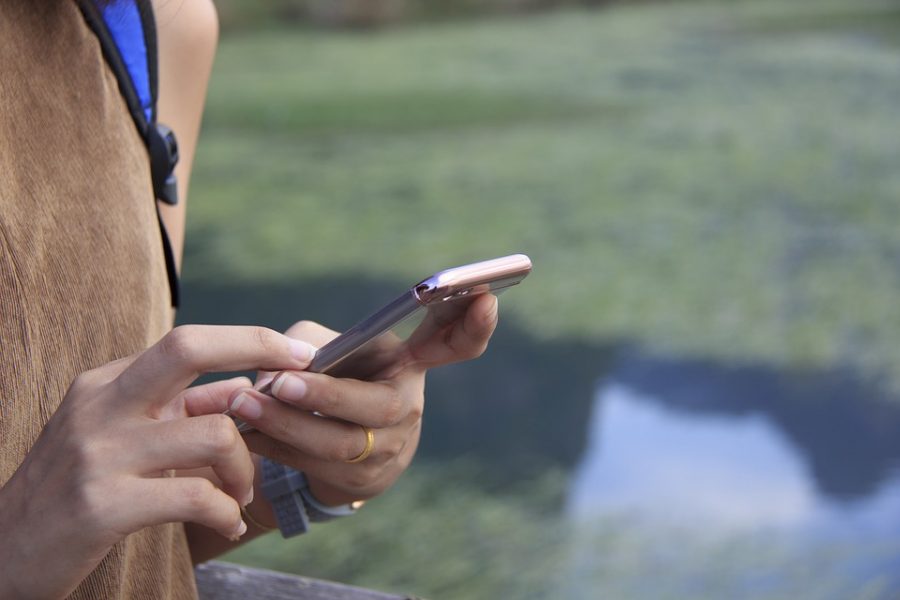 Technology is getting better and faster. As a result, it is only natural that people adapt to better harness that speed and power, thus texting and typing speeds increase as well. Well, that would be in a perfect world. The reality however, is a little bit different.

An increasing proportion of consumer devices are mobiles, and as many know, the logistics of sending texts from one’s smartphone is quite different from typing it on a computer.  In fact, while the great majority of mobile-tech users increase their proficiency with their handhelds, their keyboard typing skills are actually deteriorating.

An article from CNN reported in a recent study conducted by researchers from Finland’s Aalto University, the University of Cambridge in the UK and Switzerland’s ETH Zürich that on average, people type 70% as fast on mobile devices than on standard QWERTY keyboards. CNN also says, “The so-called ‘typing gap’ is closing as people become less skilled at using full keyboards and better at using mobile devices.” This can be especially said of teens today, as more and more of them spend time with their faces glued to their screens. So, in the end, can it really be said that texting speeds are increasing, or are typing speeds just decreasing?

As technology becomes more ingrained in the personal lives of people, it’s found itself creeping its way into the workplace and school scene as well over the years. More and more schoolwork is being done digitally with learning services and tools, few being various online textbooks, Google Classroom, and Turnitin. They are all finding more places in the classroom setting, with a myriad more finding uses in the work and business setting. Many adults in the current workforce are actually extremely familiarized with the skill of keyboard typing, with some jobs even having typing speed prerequisites to apply. It might even be fair to say that the older generation already has near-complete mastery of this skill over the younger, growing alongside the growth of the modern computer, predecessor to the modern smartphone.

Yet another concern arises from amidst this: The importance of teaching and reiterating the value of keyboard typing. “It’s important for them to include it because it’s a skill that many people will have to use as it is present in a wide variety of professions,” said Elan Krakow (‘20). “Many students are proficient in typing as is due to how much online work they are assigned, but I still think it would be constructive to have typing be part of the curriculum.” Krakow is no exception to these students and frequently uses both his computer and phone for work, but predominantly his computer, with a self-reported typing speed of 89 WPM using a keyboard and 42 WPM on a smartphone. “I am much more productive on my computer as it requires me to be more focused and centered as I work,” he said. In addition to that, the general requirement of being non-ambulatory to use a computer causes him “ to be more productive, along with more efficient.”

The gap between typing speeds and texting speeds is growing ever smaller, yet it is not so much a game of “catch-up” for texting speeds as it is an occasion of “slowing down” for typing speeds. Smart devices host innumerable benefits in their usage, so it is definitely a good thing for younger generations to familiarize and become more accustomed to them. There is, however, the very valid fear that teens may find their keyboard skills not up to scratch with their parents. A problem, which perhaps could be solved with some piano lessons.