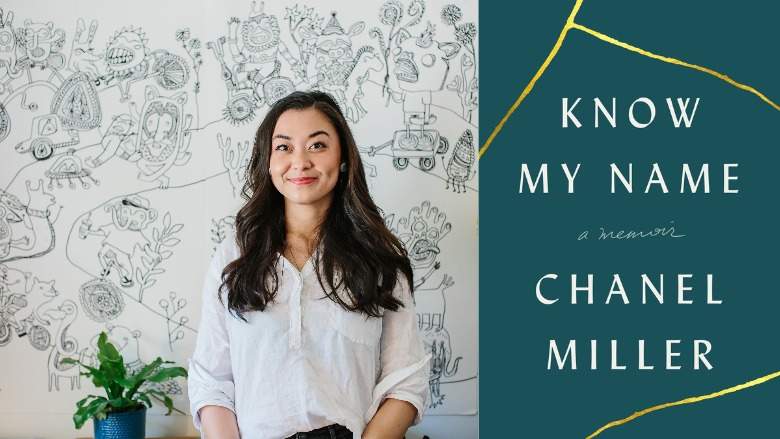 One Saturday in January 2015, Stanford freshman Brock Turner raped an intoxicated, unconscious, 22-year old woman behind a dumpster until he was stopped by two students in the area. In the preceding month, Turner pleaded innocent to five felony charges, claiming that the sexual encounter was consensual, but the victim, Chanel Miller, has stated that she did not recall ever giving consent.

Turner was ultimately sentenced to 6 months in Santa Clara County Jail with a three-year probation. Judge Aaron Persky’s reasoning for Turner’s light sentence was that the “severe impact” Turner would have to endure during his time in jail would “ruin his future and life.” During Turner’s prosecution, his father stated, “His life will never be the one that he dreamed about and worked so hard to achieve. That is a steep price to pay for 20 minutes of action out of his 20 plus years of life.” Turner’s father justified his son’s actions with an irrational comparison of the duration of time he committed his crime to the weight that his actions had.

Turner is now a free man. But what has become of his victim? For the past four years, the world knew her as “Emily Doe.” This fall, Chanel Miller claimed back heer name and stepped up to tell her story.

Why is it important that Miller, even after four years, has spoken up about her identity? First, it finally puts a face to a name. Knowing the face of a victim makes an incident more real. It delivers the message that rape is a real thing that happens to real people. The awareness that Miller’s voice raises helps everyone understand not just the position that Miller was put in but that 1 out of every 6 women is put in.

Turner’s father worried that Turner’s life might “never be the one that he dreamed about and worked so hard to achieve.” The same thing can be said about Miller. Nobody forced her to speak up. Her life could have “never been the one she dreamed and worked so hard to achieve,” but Miller proved the world wrong. In late September, she released her memoir Know My Name, in which she tells her story of waking up in the hospital and the whole emotionally wrenching process of going through court and life after that one Saturday in January of 2015. Miller, a writer who majored in literature at the College of Creative Studies at the University of California Santa Barbara, used her passion for writing to build the most vulnerable yet true piece that she could produce. Continuing to pursue her professional aspirations despite her experience with sexual assault gives hope to multitudes of survivors who went through events similar to Miller’s.

The cover art for “Know My Name” is based on the traditional Japanese art of “golden repair,” or Kintsugi, a process that mends broken pottery pieces with powdered gold. It is a process that brings together broken pieces of a whole to create something beautiful while emphasizing the places in which the whole was broken. The symbolism that the cover imposes is clear. Through her memoir and experience of speaking up, Miller assembles pieces of herself that were broken within the past 4 years in order to bring together something greater to speak about. Delivering her story as a victim of sexual assault through a medium she’s passionate about emphasizes her ability to show the world that the wrong decision of a single person cannot stop someone from pursuing a passion or aspiration.

One might ask, why didn’t Miller come forward earlier? Why would she bring up something that happened over four years ago? The answer to that question lies truly within Miller. Victims of sexual assault cannot merely push away their incidents. To them, it may still ring in their ears as something that happened a week ago. Immediately acting on emotion is not always the right course of action. This is why I applaud Miller for being so strong and bringing up her most vulnerable moment years after it happened. It must be hard to dig up a part of yourself that you would rather forget in order to raise awareness for something you feel so strongly about.

Back in 2016, while still under the pseudonym “Emily Doe,” Miller was named Glamour Magazine’s “Woman of the Year.” Through the speech that was read for her at Glamour’s Woman of the Year Awards, she stated, “Victims are not victims. Not some fragile sorrowful aftermath. Victims are survivors. And survivors are going to do a hell awful lot more surviving.” Miller has told the world that survivors are subjected not only to healing for the rest of their lives. She is a prime example of one who has not let tragedy stop her from investing her time and talent towards sending a larger message to the world, which had yet to meet her as Chanel Miller.