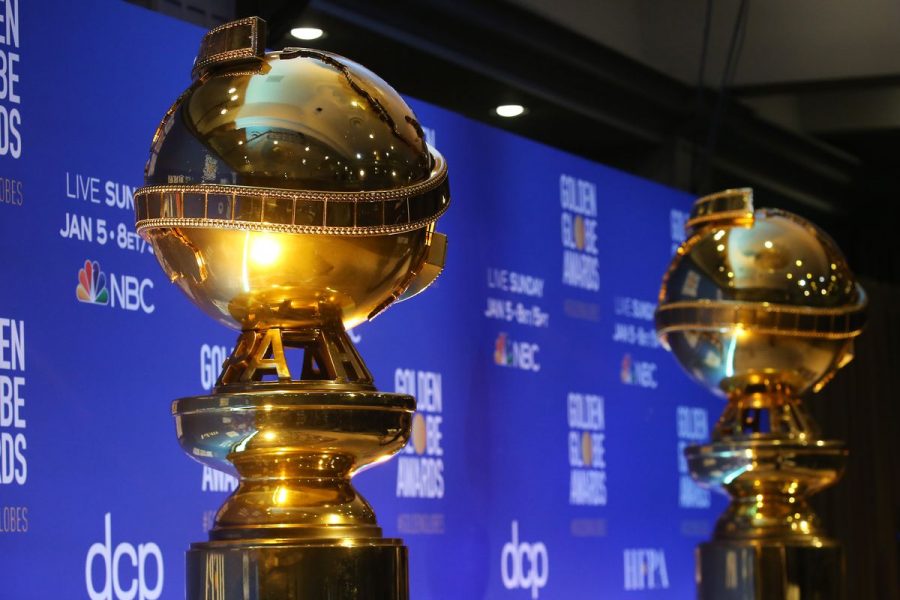 It is once again time for the Golden Globes, which celebrates some of the best work in both movies and television. Last week, the nominations were released, and there have been surprises, snubs, and deserving nominations. Here is the full nominations list:

Dolemite Is My Name (Netflix)

Once Upon a Time… in Hollywood (Sony)

Leonardo DiCaprio (Once Upon A Time…In Hollywood)

Eddie Murphy (Dolemite Is My Name)

How To Train Your Dragon: The Hidden World (Universal)

Portrait of a Lady on Fire (Neon)

Tom Hanks (A Beautiful Day In The Neighborhood)

Brad Pitt (Once Upon a Time… in Hollywood)

Best Director of a Motion Picture

Quentin Tarantino (Once Upon a Time… in Hollywood)

Best Screenplay For A Motion Picture

Quentin Tarantino (Once Upon A Time… In Hollywood)

Into the Unknown (Frozen 2)

Christina Applegate (Dead To Me)

Kirsten Dunst (On Becoming a God in Central Florida)

Paul Rudd (Living With Yourself)

Snubs: First, Robert De Niro was snubbed for his brilliant performance in The Irishman. Adam Sandler was also snubbed for supposedly his best performance ever in the upcoming film Uncut Gems. Many people have been angry that there aren’t any women directing nominees and that the hit TV series Veep was snubbed. Also, the show Stranger Things (my favorite TV show of all time) did not receive a single nomination for its third season.

Surprises: One big surprise this year was that there were many streaming services that had nominated TV shows and movies. Both Netflix and Amazon grabbed multiple nominations. The Apple TV + show The Morning Show managed to get nominated for a few awards despite having a mixed critical reception. Another surprise was The Politician, which managed to get best comedy and best actor even though the show also had some mixed reviews. One of the biggest surprises was major nominations for the gritty Joker. It was clear that Joaquin Phoenix would be up for best actor, but most people didn’t realize that it was going to be up for the biggest award of the night. Also, The Lion King got nominated for Best Animated Feature despite submitting itself as a live-action remake.

The 77th annual Golden Globe awards will air on January 5th at 8 P:M EST and will be hosted by Ricky Gervais.