The Fall of Fast Fashion

The clothing we purchase without a second thought may bring more consequences than we are led to believe. 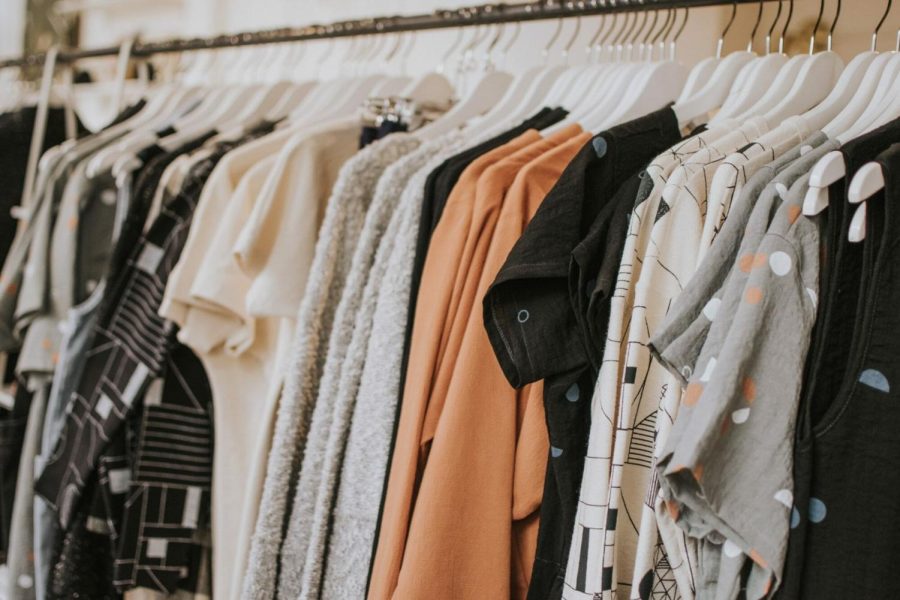 The term “fast fashion” has recently been coined by the fashion industry to label affordable clothes that have been inspired by the latest styles and trends seen on celebrities. But fast fashion uses cheap material to bring cheap clothes to the public, and it may also be harming the environment and people’s health.

With new trends surfacing each week, clothing brands must keep up with this rate. According to The Huffington Post, Topshop introduces 400 new styles every week on its website. Since the clothing is put together in such a rush, brands like Zara and H&M have no option but to sell low quality material not made to last. According to Forbes, these garments are often worn fewer than five times and kept on an average for only 35 days. We no longer shop seasonally for quality, but rather, shop on impulse. Although a sweater sold at Uniqlo for $9.90 may seem like a steal, the consequences of a purchase like this are far greater. Not only does it harm our wallets in the long run, but it is harmful to the environment as well. Unfortunately, the fashion industry is known to have one of the most negative impacts on the environment.

Polyester and petroleum-based fabrics are most often used when manufacturing these clothes due to their low cost and versatility. According to Forbes, nearly 70 million barrels of oil are used annually in the making of polyester. Brands like Forever21 also use toxic dyes, fabrics, and chemicals that often end up in water supplies. Furthermore, an average American throws away 68 pounds of clothing per year, all of which ends up in landfills at some point. The synthetic material never fully breaks down, and decomposition may take as long as decades. Fast fashion garments are often full of lead, pesticides, and a variety of other toxic chemicals, all released into the air.

Along with dangerous chemicals harming the environment, research has proven that they affect us as well. Unhealthy amounts of lead can be traced on clothing and, according to The New York Times, Forever21 failed to meet the lead safety standards conducted by the Center for Environmental Health.

“It’s frustrating that this continues to be a problem … especially when the fact that other companies can reduce contamination means we’re really just talking about quality control,” said Caroline Cox, the center’s research director. Traces of lead were found with each touch of a purse or wallet. Since people tend to touch them often, the exposure could build up. The accumulation of lead in bones can lead to serious problems, including cardiovascular issues, nervous system damage, and kidney failure, according to The New York Times.

Fortunately, more brands are starting to take the initiative to become more sustainable. By 2020, H&M is committed to procuring 100% of its cotton from Better Cotton, a more eco-friendly source. By 2025, Levi’s plans to eliminate greenhouse gas emissions by 90% in all owned and operated facilities.