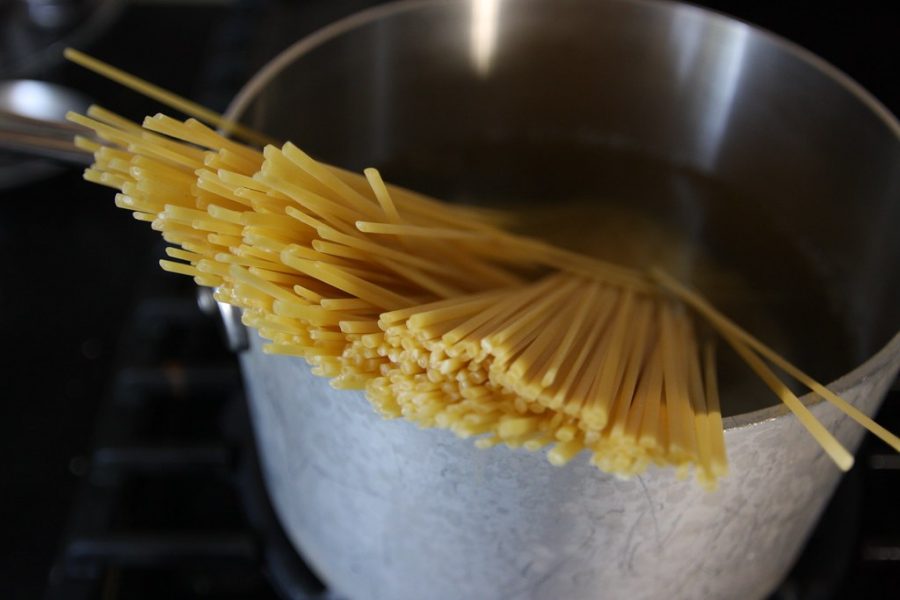 Pasta is one of the most popular foods people cook. It is relatively simple: all it requires is a pot of boiling water and noodles. When you cook pasta, you may notice that the noodles start to form a U shape when they become softer. It is quite an interesting phenomena that may not seem like a big deal, but for researchers at U.C. Berkeley, this was a source for experimentation.

Nathaniel Goldberg and Oliver O’Reilly, who are mechanical engineers at the university, created a mathematical model to describe the bending behavior of pasta over time. They speculated that gravity and elasticity played a role, but they were not entirely sure. They monitored pasta soaked in room temperature water by taking pictures of it every 15 seconds. This process spanned over several hours.

After Goldberg and O’Reilly completed the experiment, they developed a mathematical model that predicts the deformation of pasta as it cooks over time. This model accounted for several factors such as density, gravity, and elasticity. The researchers also proposed a three-part deformation process for a single rod of pasta. This research not only sheds light on how pasta bends over time, but it also relates to rod theory, which is a theory that characterizes the behavior of slender objects over a period time given certain parameters.