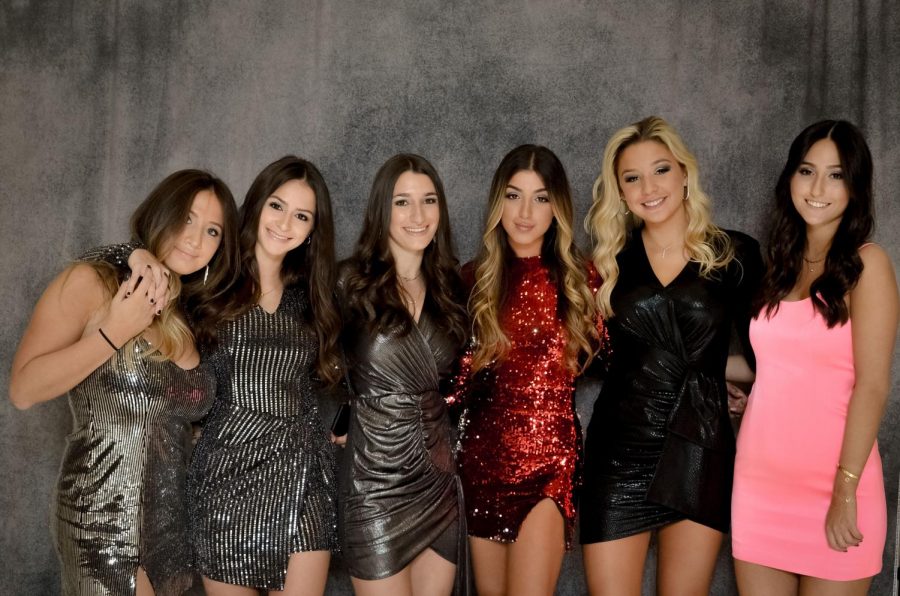 The day Tenafly High School seniors had been waiting for. The day of primping and preening, of tying bow ties and zipping up evening gowns. If you don’t have any clue as to what that is, let me explain.

For the girls participating in the show, they have a long, busy day ahead of them. They have hair appointments, makeup appointments, nail appointments, eyebrow waxing appointments, and maybe even spray-tan appointments. Let’s just say it’s overall a very expensive, time-consuming afternoon. When the girls are all dolled up in their shiny, leather dresses, they feel better than ever. I hope they don’t forget that they’re to be roasted in about five hours.

Now for the boys. Easy peasy lemon squeezy. They must go to a store in Ridgewood to rent a tux, and then shower. Easy, right? Lucky for them, because they are not spending $500 plus on their wardrobe and makeup like the girls. Maybe they have a bowtie to tie, but there’s YouTube for that. Or grandfathers.

As 5:30 nears, the seniors of THS are feeling anxious, but also really excited to walk the stage. Each tux couple (a boy and and girl usually) take a bunch of pictures for their Instagram/Snapchat to take their minds off the nerves.

As families arrive in the THS auditorium to watch their children get roasted, Tux has officially begun.

At 7:15 p.m. on February 8th, ninety-two senior couples took part in this year’s Tux Show in the Collins-Tall Auditorium as a way to celebrate the seniors and their sense of fashion, as well as to raise money for the Senior Prom.

Six hosts—Aaron Gordon, Anya Kashubai, Will Schreer, Omer Raz, Alexia Celli, Jackie Barbanel—introduced the couples, who took the stage to a clip from their chosen song, and read approved scripts that roasted them.

During the show, there were so many laughs and smiles on the students’ faces, as well as on those of the audience. “My favorite part about Tux was watching the reactions of my peers as they were getting roasted,” said Will Schreer (’20). “Sometimes, we would get a big laugh out of the crowd, which is nice, but the best reactions were from the participants, especially if the roast was more of an inside joke.”

If you are part of the Tux Show and you know what you signed up for (which is to get roasted by your peers), you will have a great time. It’s a perfect opportunity to dance and let loose. Overall, Tux is a very exhausting but exciting day for the Tenafly seniors. Until next year… you don’t want to miss it.