Best Shows to Binge in Self-Isolation 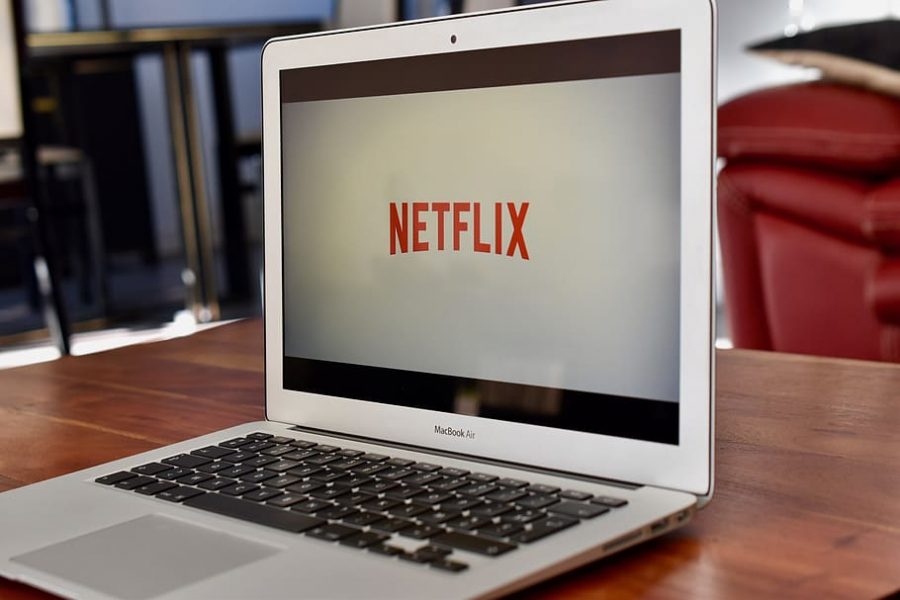 Need a break from online schooling? We all do. So why not log onto your trusty Netflix account and watch just one episode of that TV show. Or seven. It’s alright. At a time like this, are there really any rules? But for those like me who are tired of watching That 70s Show for the fourth time, here are some new shows to watch while in self-isolation.

What to watch if: You miss One Tree Hill being on Netflix so you need to replace it with a modern teen-drama.

The worst part about On My Block is that it is so good that once a new season is released, you watch it all in one sitting and have to wait a whole year for the next season, only to repeat the pattern. With the third season having just been released on March 11th, the entire series is only 28 episodes, each running between 20-35 minutes. The show has somehow fit an enticing and eventful storyline in such a short duration, making it an easy and entertaining binge-watch.

A modern-day Gossip Girl meets Friday Night Lights, All American has all of the elements of a successful drama and more: love, sports, social commentary, and gangs. The show has everyone taking back their claims that CW shows were for middle schoolers. With a relatively large cast, there are plenty of story arcs going around to ensure the show never gets boring or repetitive. “I like how it shows a high school student who has a lot of hardships but doesn’t let that get in the way of his dreams,” said Megan George (’21). “It’s a very inspiring story and I think a lot of teenagers today can relate to his story in one way or another.” Although the show only has two seasons so far, each season has sixteen 40-minute episodes, giving you a bit of time before complaining about needing a new show to watch.

What to watch if: You feel as though we are living in an alternate reality and need a reality show or documentary to bring you back.

Unless you have been living under a rock, you must have heard of Love Is Blind. The show was all the hype when it first came out last month, with a new episode airing every week until the jaw-dropping finale. The show is essentially a social experiment to test the theory of whether emotional connection is the key to a successful relationship, as opposed to physical attraction. Once you start watching, you can’t stop; your eyes will be glued to the screen until the last second of the final episode.

A rather gritty take on the Bring It On franchise, Cheer had everyone obsessing when it premiered and even served as the inspiration for a hilarious SNL sketch. The documentary series only consists of six 60-minute episodes, but what it lacks in duration, it makes up for in content. It takes you for a heartfelt, amusing ride.

What to watch if: You just need a laugh after going through withdrawal of not being with your friends.

Where have you been for the last 15 years if you have never heard of The Office. It is an absolute classic. People of all generations and backgrounds love the show and those who don’t are wrong. “I like The Office because of how the plot is subtle and how you get to know the character,” said Natalie Minnetian (’21). “It also reminds you of people in your own life, which is funny.” The show ran for nine seasons, with a total of 201 episodes, giving you plenty of content to binge for a while.

I know I said I was tired of watching it, but let’s face it: it is too good and I can never be too tired of it.