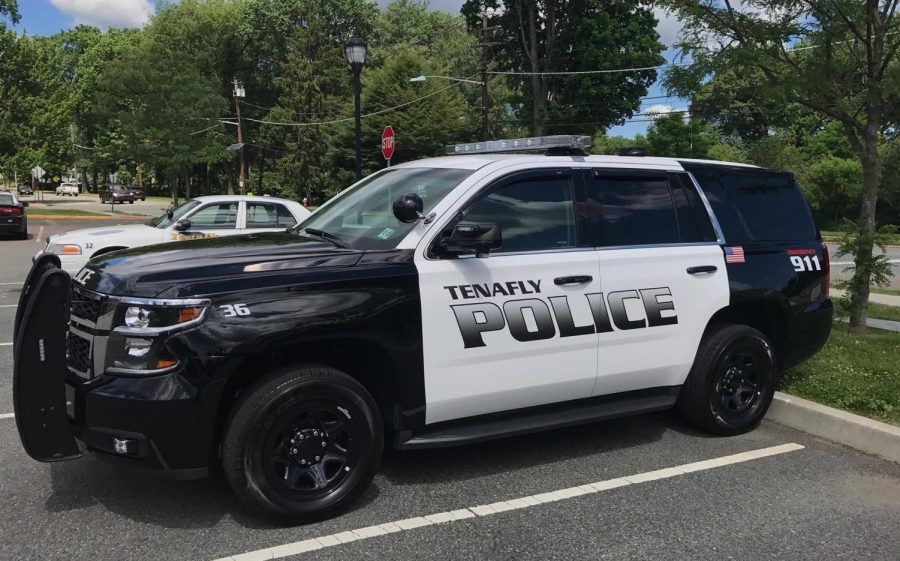 On the night of Tuesday, April 7, a Tenafly resident and two guests were robbed in a home near the Englewood border on Knickerbocker Road.

According to Captain Michael deMoncada of the Tenafly Police Department, “Via 911 at 10:24 p.m., April 7, 2020, we received a report that an armed robbery/home invasion had just occurred at a residence on Knickerbocker Road near the Tenafly/Englewood border. The suspect was described as a black male armed with a handgun; tall (6’2”), thin, with a face mask and wearing a gray hooded sweatshirt and jogging pants.”

deMoncada said that after the suspect forced his way into the residence through a locked rear door, he confronted the resident and two guests, demanding money. “One adult male victim handed over a wallet containing an unknown amount of cash and credit cards,” he said. “Other victims (all adults) had no money to give, and the suspect fled on foot through the same rear door.” Police officers from the nearby towns of Bergenfield, Cresskill, and Englewood, as well as officers from the Bergen County Sheriff Department and the New Jersey State Police, responded and assisted with the search for the suspect.

Despite an extensive search, police were unable to locate the perpetrator, but the investigation is ongoing. “Detectives are actively working on this as we speak,” deMoncada said. “Be safe and stay healthy!”

Because these kinds of crimes rarely occur in Tenafly, many town residents have been concerned. “I thought that the crime rate would go up because so many of the stores and offices are empty,” said one junior, who wished to remain anonymous. “With the coronavirus, most people would pay less attention to the crimes. But, I was surprised that people would rob houses when more people are in their houses than usual these days. I still think Tenafly is a safe neighborhood because these events are so rare. Still, we should be careful.” Many parents in the Tenafly Moms, Dads, and Caregivers Facebook page have also said that this incident was “scary but not surprising” and that “given [that] unemployment is going higher, this may become more prevalent.”

If you have any information about this incident, please contact the Tenafly Police Department at (201) 568-5100.