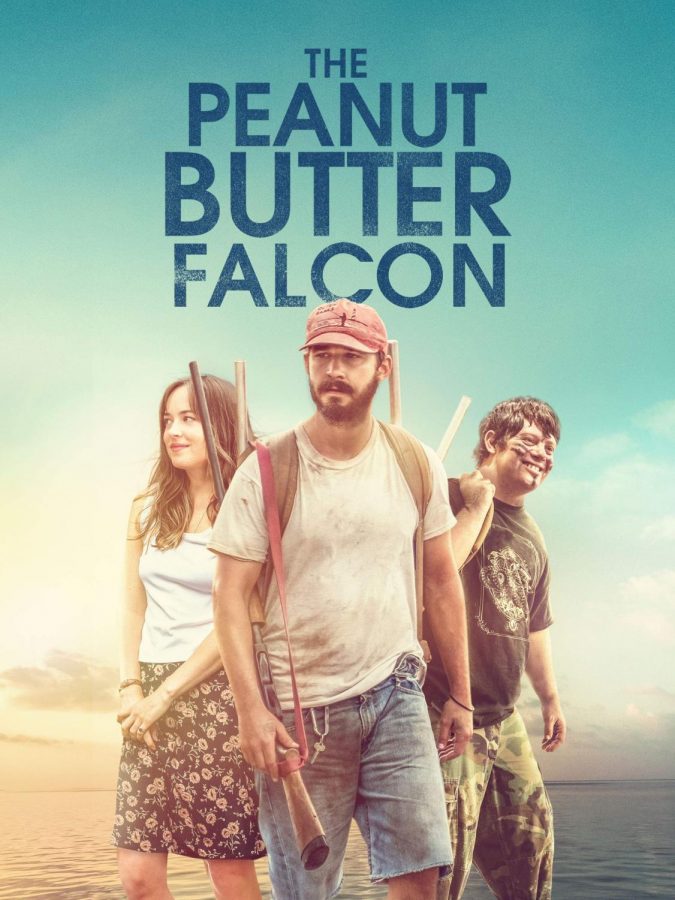 Now, before I start the actual review, the basis behind the movie has quite the story. It started off when the directors behind the movie (Tyler Nilson and Michael Schwartz) were at an inclusion camp. At the camp they were approached by a boy with Down syndrome named Zack Gottsagen. He started talking to them about his desires to be an actor. After just this conversation, the filmmakers decided to create a whole story inspired by his dreams and Gottsagen would be able to play the protagonist of the film.

The film follows a young boy with Down syndrome named Zak (Zack Gottsagen). He was placed in a retirement home because his parents abandoned him, but he constantly tries to escape the home. He dreams of becoming a professional wrestler, and he aspires to go to a wrestling school that was founded by his hero the Salt-Water Redneck (Thomas Haden Church). One day, he successfully breaks out of the home with the help of a retiree Carl (Bruce Dern), and he runs away with absolutely nothing. When he tries to hide in a fishing boat, he is led out to sea by a troubled man on the run named Tyler (Shia LaBeouf). Although Tyler is reluctant to help him, Zak persuades Tyler to help him get to the wrestling school. Along the journey they bond, escape the people out to get Tyler, and are pursued by Eleanor (Dakota Johnson) who has to bring Zak back to the home.

From the beginning, this film was a joy to watch. Gottsagen easily made you root for his character in less than five minutes into the movie. He presents himself as an inspiration for every kid with Down syndrome across the world. Gottsagen also gives a great performance and adds enough quirks to keep you laughing amidst the one giant smile that you can’t seem to shake off your face.

Gottsagen takes the spotlight, but there is a lot more to this movie. The entire cast did a wonderful job. It was incredible to see Shia LaBeouf back on the big screen again (quick note: I was actually seated right next to him in a restaurant while I was watching a Transformers movie on my Dad’s phone but I somehow didn’t recognize him and my whole family did) and even though it seems like the trashed Fifty Shades of Grey trilogy has been a punctuated part of her career, Dakota Johnson did a wonderful job layering a character who would probably be labeled as annoying in any other movie.

When I first heard the real story behind the film, I initially thought that this movie might just feel like it was only created for one person without any depth or real emotion to the story, but I was surprised how Nilson and Schwartz made such a complex story. It has the right amount of character development, the exposition wasn’t delicately served in a subtle way (which was a very welcome addition to the story), and it took on enough inspiring themes that could qualify it as a very edgy family movie.

While it may seem random, there’s a real reason I chose to review this film —it gave me a huge smile for almost the whole movie. In this time when it feels like it’s impossible to be happy, I feel like this film is important because it’s a great way to lift your spirits.

This film is very entertaining. It has put a whole new perspective on family-like films for me. Sure, while this is a bit of raunchy family film, it still has so many important themes that all kids should learn about. I had a great time watching this modern Twain-like story, and I definitely recommend it to everyone.