The Striking Controversy of Solitary Confinement 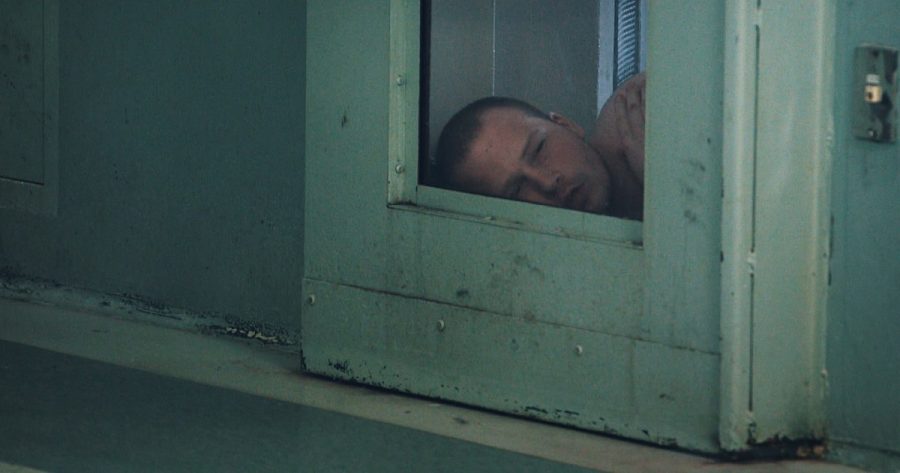 “The worst thing that’s ever happened to me in solitary confinement happens every day,” Danny Johnson tells GQ magazine, “It’s when I wake up.”

Described to be a method of modern-day torture, prisoners are confined to a room no larger than a horse stable for twenty-three hours straight. They have access to a small concrete yard for the remaining hour.

Today, approximately 80,000 prisoners in America are confined to this for months to years at a time. “One prisoner put it to me this way: ‘Solitary confinement feels like you’re at a funeral of someone you loved dearly, but you can’t cry,’” Craig Haney of UC Santa Cruz described to GQ Magazine. “The prisoner,” he explained, “grieves for the person he used to be.”

The concept of solitary confinement was first introduced in America in the late eighteenth century, but it was never intended to be a form of punishment. Instead, it was first put into practice in U.S. prisons by a pacifist spiritual group called the Quakers, as part of an experiment to rehabilitate inmates. “There was a belief that you could put a prisoner in his own solitary cell, freed from the evil influences of modern society, and if you put them in that cell, they would become like a penitent monk, free to come close to God and to their own inner being, and they would naturally heal, heal from the evils of the outside society,” Stuart Grassian, a clinical psychiatrist who has studied the long-term impact of isolation in prison, told PBS Frontline. This, in Grassian’s words, was a “noble experiment” that had become an “absolute catastrophe.”

According to Psychology Today, studies on mice show that one month of social isolation has caused a decrease of about 20% of the total volume of neurons in mice. Thousands of U.S. inmates have spent over six years in isolation, unimaginable when comparing this to the mental effects of just a month of living this way. The magazine explains, “When isolation went on for too long [the brain’s compensatory mechanism] seemed to come to an end, and trigger the loss of neuronal communication in the form of spine elimination.” Solitary confinement also plays an important role in sensory deprivation. It is reported to alter the body’s circadian rhythms, our internal biological clock that regulates our overall bodily functions.

So, we must ask ourselves, why has the U.S. adopted this as a common punishment in prisons? Authorities reason that solitary confinement serves as protection from violent inmates and allows for self-reflection. “There is such a thing as evil,” Gregg Marcantel, Secretary of Corrections for New Mexico, explained to ABC News, “and it’s up to me to make sure that not only am I protecting other inmates from them, but I’m also protecting my staff from them.”

Although the U.S. is the world leader in the use of long-term solitary confinement, more recently, more than 30 states have begun to experiment with reforms aimed at lowering its use.

“It leaves a scar on you that you won’t forget, and you can’t heal it no matter how good you are,” an inmate told PBS Frontline of his time in solitary.