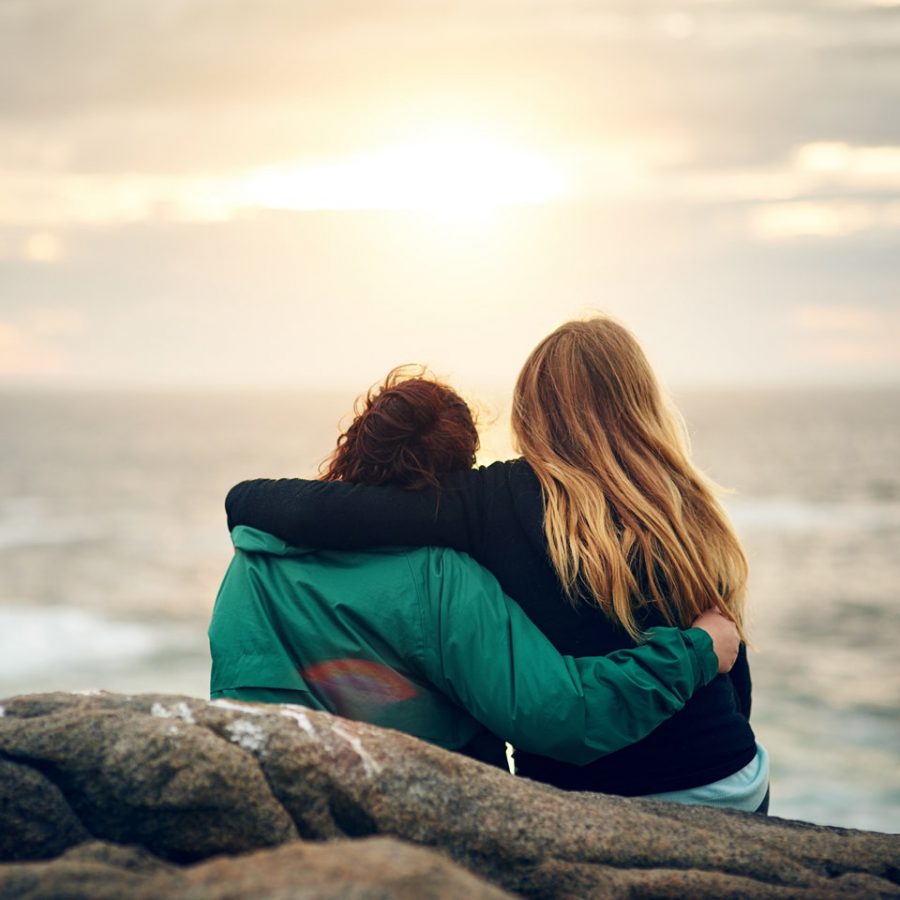 The Merriam Webster Dictionary defines friends as “one attached to another by affection or esteem.” But can two people be truly attached living miles away from each other?

First off, I feel as though I must apologize. If you’re reading this intending to find an answer based on science, you’re in the wrong place. I am not a scientist, nor a mental health expert, but I can speak on behalf of my own experience.

A year ago, I met one of my best friends on an accidental FaceTime call to a camp friend. She awkwardly introduced me to Emma, a childhood friend of hers. After exchanging Snapchat usernames and soon phone numbers, hours of FaceTime calls and texts followed.

That brings me to today, where our hourly FaceTime calls have become ritual. There is never a dull moment with Emma. Although I’ve been able to meet her only twice, it seems as though I can recite everything about her. I know her friends, ex-friends, favorite color, and her strange habit of eating cereal at two in the morning. So, that brings me to my question, is our friendship real?

“I mean, friends are friends. If you like each other, then who really cares if you guys live in different states?” Jonathan Levy, my brother, shared in an interview I conducted. “‘Real’ can mean anything. If two people are true to each other, that’s all that matters.” This negated the viewpoint of my parents, both of whom do not enjoy the hour-long drive.

“There are things that a FaceTime can never really stimulate,” Tammy Levy, my mother, explained in a second interview I conducted. “There is a certain personal touch in real-life friendships…and I’ve had to learn that during these times. A meeting via Zoom is incomparable to a meeting at the office.”

She had a point, as much as I hate to admit it. I do sometimes worry that our friendship would not be the same if we lived in the same area. And worse, the idea that we wouldn’t be friends at all.

Yesterday, as we were entering the fourth hour of our FaceTime, I came to a conclusion. I know more secrets about Emma than most of her school friends do. Emma knows more secrets about me than most of my school friends do. For the longest time, I believed that we confided in each other because we live in different towns. After all, secrets have less weight if they cannot be revealed to others. However, I’ve learned that confiding means trusting one another. Trust is in no correlation to distance, timing, or even social status. With work and care, we were able to build a trust 30 miles strong.

If two strangers could produce a bond like that, friendship does not have to fit in the guidelines of practicality. If you are ever considering making a friend that lives miles apart, simply remember that a real friendship is one that flourishes even in the most troubling difficulties.