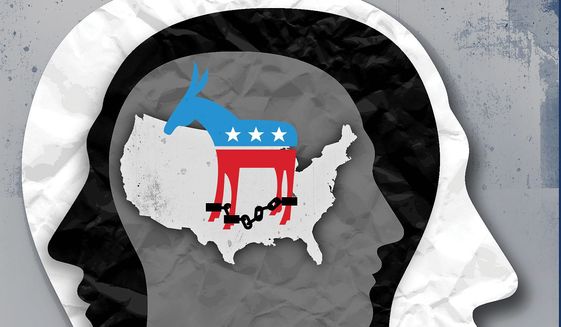 Systemic racism is real. It is the legacy in present day America that arose from slavery in the past. Systemic racism can be observed in the disparities in socioeconomic status, race, education, and more. When advocating for the Black Lives Matter movement, many people confuse “systemic” with“systematic.” Systematic refers to an observable pattern, while systemic describes what is present within an entire system. For example, systemic cancer can spread throughout your entire body, while a “systematic” approach to building a house implies that there is a series of steps to follow.

The recent protests stemming from the incident of George Floyd’s murder has shed light on the systemic practices that are happening all over the country. Examples include wealth, arrest rates, and hiring. Redlining, the refusal to allow specific people to live in a certain neighborhood or community because they are seen as poor, is another systemic practice. It was a way to warn mortgage lenders by outlining areas of black population on a map in red ink. Redlining is very effective in isolating the black population from their white counterparts in a neighborhood.

Centuries of racist policies have left African Americans in the gutter. This is evident in the problems that are prevalent today, substandard health care and limited education opportunities just being the tip of the iceberg. According to Mental Health America, black people “are more likely to be victims of serious violent crime than are non-Hispanic whites, making them more likely to meet the diagnostic criteria for post-traumatic stress disorder (PTSD).” African Americans are also twice as likely to be diagnosed with schizophrenia than non-Hispanic whites. Though they are at a higher risk for lower mental health, treatment does not come easily. Not only is there less access to mental health resources, but stigma follows those who have a mental illness in the black community. A study in Psychology Today found that “among Blacks who were already mental health consumers, over a third felt that mild depression or anxiety would be considered ‘crazy’ in their social circles.” This judgment prevents many African Americans from seeking treatment or help.

Additionally, African Americans are overrepresented in jails and prisons, accounting for 60% of the prison population. They are even incarcerated at more than five times the rate of white people,  further demonstrating the ethnic disparity in prisons. While African Americans make up a small portion of our country’s population compared to caucasians, they are still the majority in prisons.

To get to the root of the problem, those who are privileged must work to change the system, not just the procedures. Systemic racism has destroyed America, and we must unite to fight for racial justice. As Martin Luther King Jr. spoke 50 years ago, we must end systemic racism with “an all-embracing and unconditional love for all mankind.”