Signs of Life on Venus 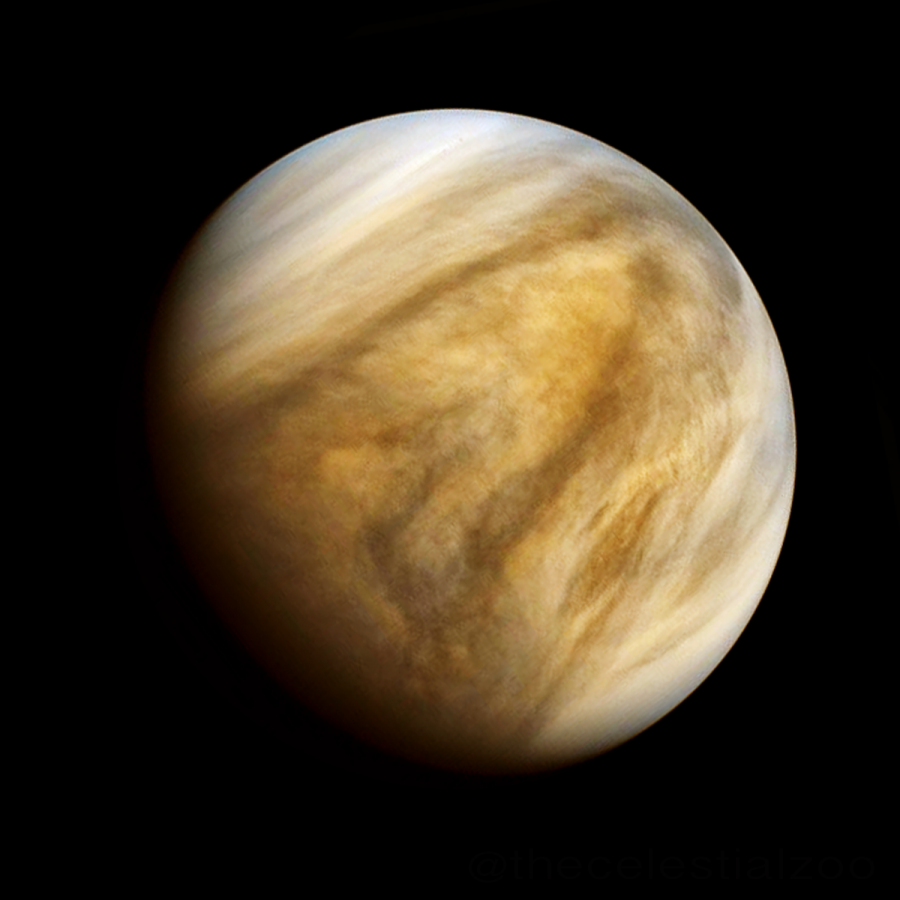 For decades, searching for life beyond  Earth has been the center of attention for many researchers. Large projects—such as the James Webb Telescope, which is set to be launched on October 31, 2021—aim to look for Earth-like planets outside of our solar system. Recent research data suggests, however, that life may be closer to us than we thought it might be. A large group of scientists from various institutions recently discovered strong evidence for life in the atmospheres of Venus. The detection of phosphine in the atmosphere of the planet is a promising piece of evidence for life in our very own solar system.

The scientists—consisting of researchers from MIT, Cardiff University, Imperial College, Cambridge University, MRC Laboratory of Molecular Biology, the University of Manchester, Kyoto Sangyo University, the East Asian Observatory, the Open University, and the Royal Observatory Greenwich—recently discovered light signatures of phosphine in the clouds of Venus using the James Clerk Maxwell Telescope (JCMT) and the Atacama Large Millimeter Array (ALMA) observatory. Phosphine, in a planet like Venus and Earth, can only be produced by a living organism.

Venus and Earth are both considered rocky planets, but, unlike Earth, Venus was for many years thought to not be viable for hosting life because of its harsh conditions. The planet is extremely hot, dry, and acidic, characteristics that discourage the formation of life. Despite these conditions, Venus has a region in its atmosphere that can help nurture life. This, not surprisingly, is the same region where researchers found phosphine.

In addition to detecting phosphine, a group of researchers at MIT checked if any other chemical events, such as a volcanic eruption, can produce such a large amount of the gas. After crossing off several possibilities, the researchers came up with two explanations—either Venus contains life in its atmosphere or our current understanding of planets is not as good as we thought it might be. The most obvious choice is the former.

A further compelling fact that supports this claim is that Venus was once an Earth-like planet. The planet had oceans similar to Earth, suggesting it was once a hospitable environment. As the planet evolved, the organisms that lived on the planet evolved as well and relocated to a habitable area in the planet.

Until now, Earth was the only known planet that contained phosphine. With new evidence of life on Venus, the search for extraterrestrial life may be much closer than we thought it might be.