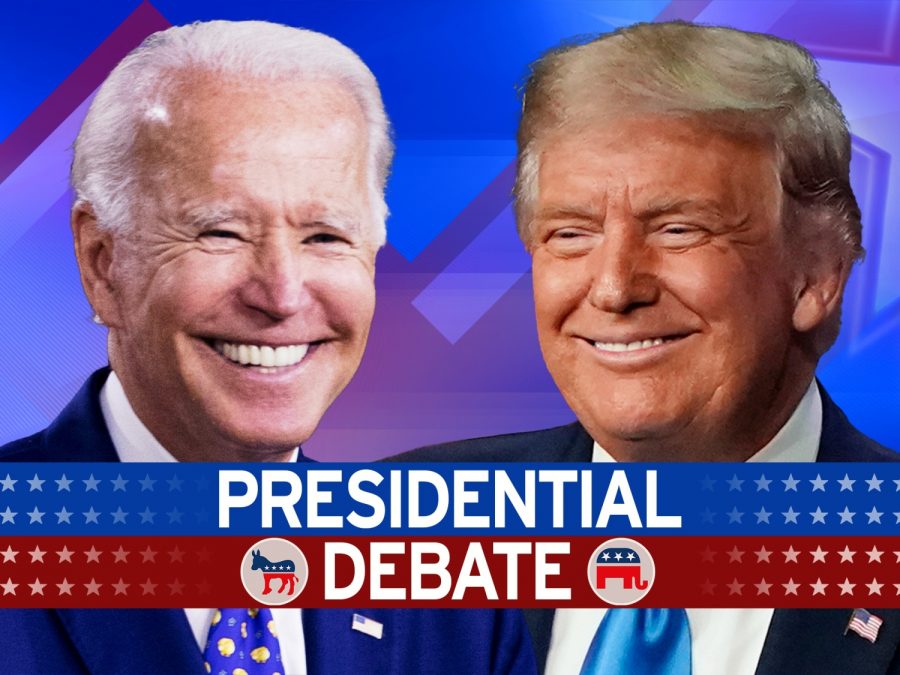 Prior to the debate, President Trump made provocative statements about his opposing candidate, stating that Biden should be tested for performance-enhancing drugs and that he should remove his electrical earpiece because there might be a third party involved. But Biden refused to do so, and the spokesperson for his campaign said that this claim was “absurd.”

The first presidential debate was hosted by the Cleveland Clinic and Case Western University at the Samson Pavilion of the Health Education Campus. It started at around 9:00 pm EDT, and lasted for approximately 90 minutes. The moderator was Chris Wallace, an American journalist and anchor of Fox News.

The debate started off with the issue of the replacement of the late Supreme Court Justice Ruth Bader Ginsburg. However, after a brief discussion about Trump’s choice for a new Supreme Court Justice, the topic drifted off into health care. In order to bring the discussion back to the Supreme Court, Wallace asked Biden if he supported packing the court. While Biden evaded the question, President Trump constantly interrupted him, prompting Biden to exclaim, “Will you shut up, man?”

When the candidates were asked questions relating Covid-19, Biden blamed Trump for the severity of the crisis in America, and Trump claimed that if Biden had been president, the situation would have been worse. Many spectators criticized Trump’s use of the phrase “China plague” in place of Covid-19.

Later in the debate, Chris Wallace spoke out about how they were constantly talking over each other. Overall, the debate was  unprofessional, which was demonstrated by the candidates denouncing each other. President Trump stated, “Because you know what, there’s nothing smart about you, Joe. Forty-seven years, you’ve done nothing.” Biden also mentioned how Trump dealt with the pandemic and how “a lot of people died and a lot more are going to die unless he gets a lot smarter, a lot quicker.” The debate was full of interruptions, lies, shouting, and mockery.

Ryan Kim (’23) called the debate “an absolute dumpster fire.” He also thought that Wallace was unfair in his questioning. “I think that the moderator was incredibly biased and some of the questions were absolutely ridiculous,” Ryan said. “For example, when Wallace asked Trump if he would denounce white supremacy…the question was simply asked to invoke a controversial reaction from Trump.”

Other students thought that the president could have behaved with more decorum. “Basically, I thought it was kind of a mess for Trump,” Kira Baltaytis (’21) said. “He interrupted way too much, but I think that his points would have come off better if he kept his mouth shut while Biden was speaking. On Biden’s end, I liked that he spoke into the camera, but I thought it got to be too much and overly planned. Overall, it was a mess and definitely did not change any voters’ opinions on who they are going to support come November.”

Presidential debates have been televised in the U.S. since the 1960 election. Though they are meant to give the public a chance to hear the candidates debate the issues using a structured format with the rules stated by the moderator beforehand, the candidates do not always follow those rules.

The next debate, scheduled to take place in Salt Lake City, Utah, on October 15, was cancelled last Friday by The Commission on Presidential Debates after President Trump’s refusal to conduct the debate virtually.