A Preview of Upcoming Fall Anime 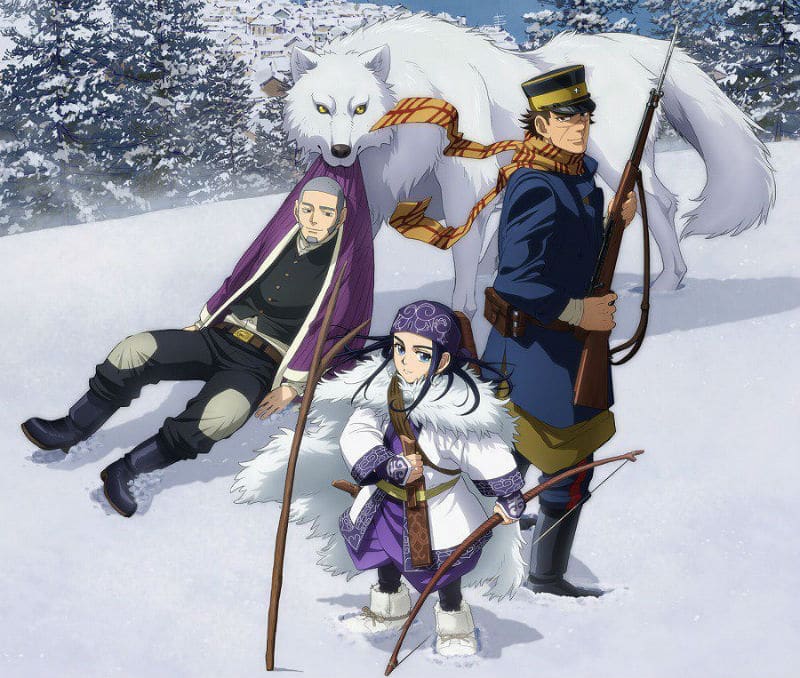 As an avid anime watcher, I am very excited for this upcoming fall season, as many anime shows are set to be released. While the pandemic has postponed the release dates of numerous shows, directors and animators have worked hard to successfully release content. Below, I will give a brief description and review of five newly released or soon to be released anime shows that are sure to captivate the hearts of watchers. I hope that even if you aren’t infatuated with the genre, you can try watching these shows for the first time! 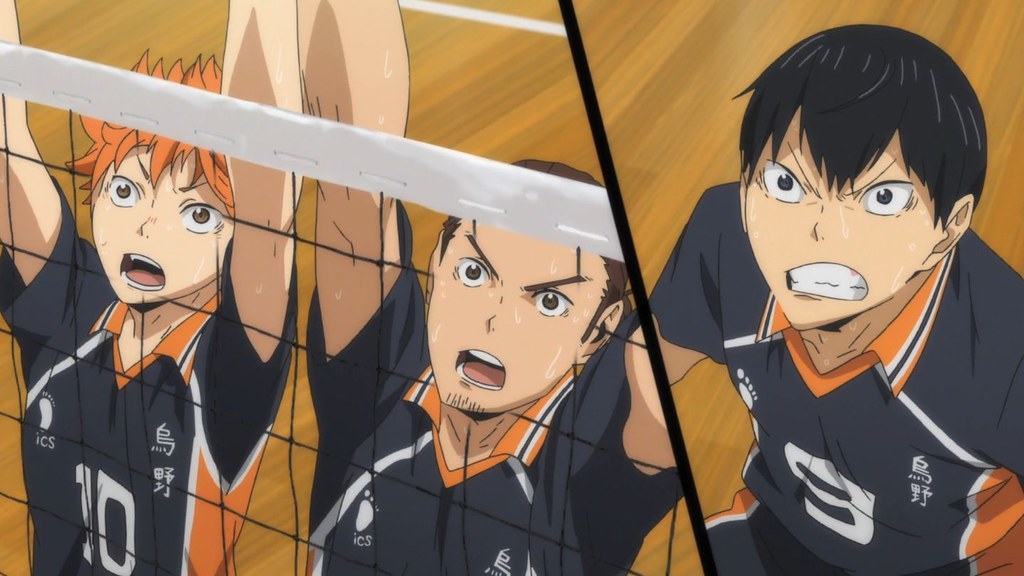 Haikyuu!! To The Top (Second Season): After a long-awaited six years since its first release date, the last season of Haikyuu is finally out. Starting from October 2nd, new episodes are being released every week, Haikyuu!! is a volleyball anime famous for its intense plot and compelling backgrounds of each character as they compete in high school volleyball. Though I admit that at first, I was hesitant to click the play button due to my lack of interest in sports, I was completely blown away from episode one. Not only are the detailed animation and high energy theme songs captivating, the humor and relatability that I watched, despite not having similar characteristics to the protagonists, engrossed me. Haikyuu!! is a universal anime that anyone can watch, and I promise that all 74 episodes are well worth it.

SK8 the Infinity: With the trailer released on September 30th, this new skateboarding anime has already swooned the hearts of 148,547 people on YouTube. Though not much about the plot has been released, many fans are excited not only for the charming characters but also for its production team, as the directors were responsible for the infamous Free! and Banana Fish. Follow the journey of Reki as he hones his skateboarding skills and experiences the thrilling sides of the sport in this exciting anime.

Noblesse: Noblesse, written by Son Jeho and illustrated by Lee Kwangsu, is a South Korean manhwa released as a webtoon from December 2007. From being updated weekly on the app until its finale in June 2014, the story is finally getting more recognition, and news of its animation was announced to the public just this past August. The story follows Raizel, a vampire over 820-years-old who starts a new life as a high school student. However, his peace doesn’t last for long, as a group of attackers called the “Union” pursues him. Noblesse follows Raizel and his loyal servant Frankenstein in their trials to constantly protect and save Raizel’s new human friends from supernatural threats. The genre is action and supernatural, so if you like vampires or other fantasy and thriller genres, I suggest you first read the webtoon and then move onto watching the newly released anime.

Hypnosis Mic: Division Rap Battle – Rhyme Anima: Though there are only two episodes released so far, this anime is slowly gaining fame for it being music based. Hypnosis Mic is a breath of fresh air for those who are unfamiliar with the action and sci-fi genre. The story takes place in a world where women dominate the government and forbid the use of weapons. Instead, war is waged through words, with fierce rap battles as the weapon in the constant clash for territory. Not only is it refreshing to see rare female representation in animation, but it is also interesting to see the action take place in a nonphysical way!

Golden Kamuy 3: In Hokkaido, Sugimoto—nicknamed “Sugimoto the immortal”—survived the Russo-Japanese War and seeks riches promised by the Gold Rush in hopes of saving the widowed wife of his now deceased comrade. During this hunt for riches, he discovers hints of a hidden stash of gold by corrupt criminals. Partnering with an Ainu girl that saves his life from the harsh climates of the north, they venture into a survival adventure to race against the criminals in their search. Since the anime coalesces the genres of action, adventure, historical, and seinen, it is great for those who love action-packed anime. Not only do the cool main characters quickly engross watcher’s attention, but the plot in itself is also a great historical adventure that ventures into the Meiji era of Japan.

Some places to watch anime are:

Lastly, please remember to grab a water bottle and some food when starting an anime. I know how quickly time passes when infatuated with an anime, but it will be meaningless if your health deteriorates, so please remember to take care of yourself!