What It Takes to Be a Woman: Everything Ghislaine Maxwell Is Not 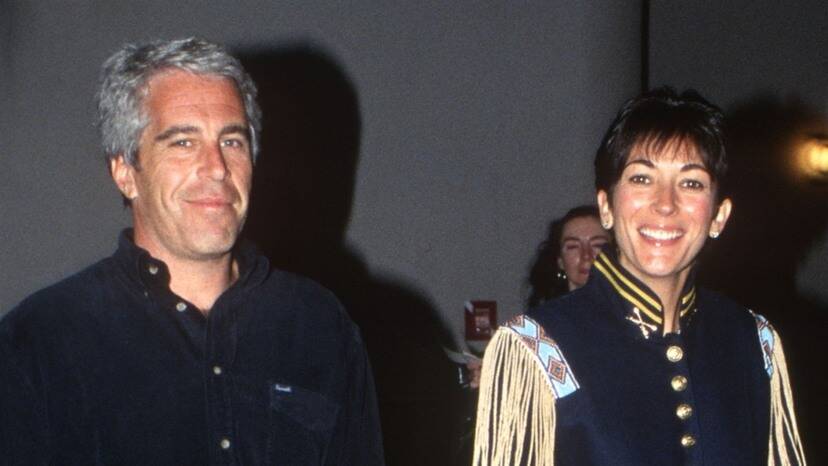 Ghislaine Maxwell: New York socialite, Oxford graduate, and accomplice to convicted sex offender Jeffrey Epstein. Maxwell had been in hiding ever since Epstein’s death back in August, 2019. In July of this year, she was found and detained, and she is now awaiting multiple hearings in her former home of New York City. Maxwell allegedly aided Epstein in the trafficking and prostitution of minors. The charge is that Epstein would lure young girls through false promises of luxury and money, and  Maxwell would then encourage the girls, aiming at providing them a sense of comfort with her “female presence.”

Maxwell would travel everywhere with Epstein, from his ranch in New Mexico to his private island Little Saint James off the coast of St. Thomas. On the outside, Maxwell was Epstein’s girlfriend and best friend, according to an interview he did with Vanity Fair. On the inside, police say, she routinely manipulated young and vulnerable girls.

The documentary Jeffrey Epstein: Filthy Rich shares interviews with a few of Epstein’s victims, each describing Maxwell’s association with their case. In some cases, the victims say, she was very passive and would remain silent as her “best friend” molested his victims. In other cases, she, too, would take part in the abuse. In 1996, Maria Farmer, the first woman to come forward, described being assaulted by Maxwell as her life was viciously threatened.

When listening to the stories of these girls, as a woman, it is difficult to sit at ease. As women, we wonder ‘What if it were me?’ and our hearts sink. Our hearts sink for the trauma these girls suffered, for the pain they had to endure, and for what they will have to remember. As women, we try to empathize as best we can. That is, every woman but Ghislaine Maxwell.

As women, we share a type of sisterhood. We look out for each other because we know the little things that make aspects of our lives unbearable. The stares, the patronizing, the name-calling—all aspects of our lives that, unfortunately, as women, we share. Women stick up for one another because we relate to each other’s struggles. That is, every woman but Ghislaine Maxwell.

As women, we share values that men do not. We feel the duty to protect each other, not because it’s a human tendency, but because we fear the moment that we are unprotected and in trouble. A woman uses her fear to understand another woman’s pain, and she protects her. That is, every woman but Ghislaine Maxwell.

She does not empathize, she does not share our values, and she does not protect other women in need. Therefore, she is not a woman. Because if she were, and if she felt the pain any girl would in the situation she plotted, there would not be a hearing. There wouldn’t be hundreds of scarred women wishing they weren’t at the wrong place at the wrong time.

When Ghislaine looks in the mirror, I hope she realizes who she is looking at: a reflection of a person who has betrayed little girls. Little girls who were supposed to look up to her, a clever Oxford graduate; little girls who weren’t supposed to panic when they heard her voice. Ghislaine Maxwell is not a woman. That is because a true woman would own up to her mistakes and work to heal the wounds she inflicted.

Today, Maxwell is hiding under her lawyers, denying any allegations and saying little during her extensive interviews. The simple thing that I ask of her is to confess and to finally put her victims at peace. I cannot fathom what she has done and what she has chosen not to say.