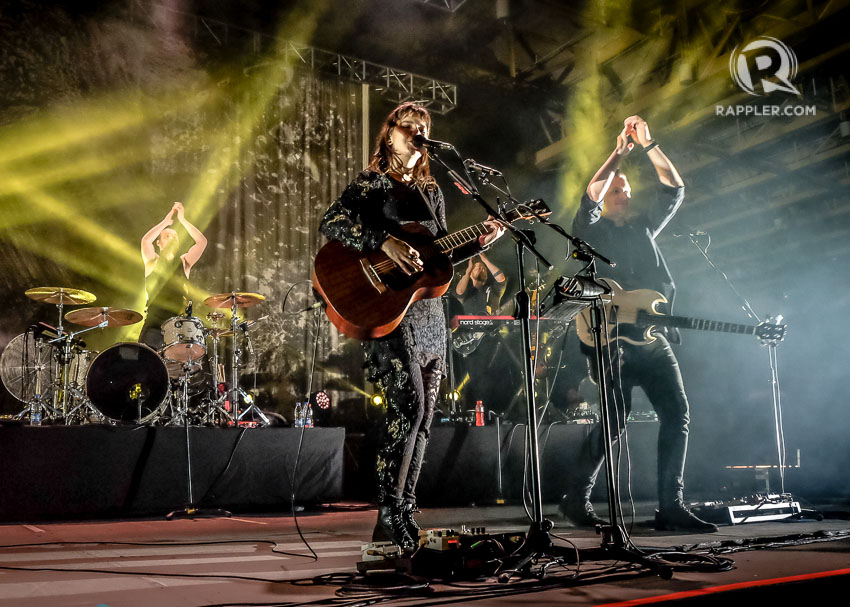 As we pave our way into a third wave of COVID-19, we continue to reminisce about the in-person experiences we took for granted when we could attend them. From the onset of this pandemic, the music industry has been significantly impacted by the loss of in-person performances and concerts. When the tangible world is conquered by a virtual one, musicians, bands, and other artists partake in novel experiences as well. Recently, many of these musicians have been hosting virtual live performances for the fans who have been longing for a greater sense of music in their lives.

Concerts have always been a way for fans to feel the satisfaction of listening to their favorite artists—in-person. The audience, time and again, is thrilled by the environment consisting of the loud crowd, thundering noise, exciting music, and flashing lights, which generate an adrenaline rush for everyone in the arena.

However, due to the pandemic, this year has been far from ordinary, so it is to little surprise that concerts and large music festivals cannot be held to entertain music lovers. Numerous musicians have thus joined the virtual world in order to perform and connect with their fans in a safe and amusing way. Popular artists and bands—including Foo Fighters, Billie Eilish, Miley Cyrus, Demi Lovato, G-Eazy, Blackbear, and many more—have virtually performed in the last few weeks.

Many options exist for artists who want to livestream their performances. First, artists use channels such as Instagram, Facebook, and YouTube to stream their music for fans at no cost. Furthermore, artists can host ticketed online shows, in which fans purchase tickets in order to watch online-concerts. Whatever option they choose artists must think outside the box to virtually perform in a more entertaining way. Some artists perform from their own homes, others in their recording studios, still others from a stage.

Additionally, online performances offer artists a new element of performing—connecting with their fans. Prior to the current global pandemic, music lovers would purchase tickets for concerts; the cheaper tickets were typically extremely far from the stage, a range of them even being behind the stage. Now, with the influx of online concerts, all virtual concert-goers can buy tickets for the same price, with the same degree of engagement. Depending on the web platform, artists have begun organizing Q&A sessions, or implementing comment sections on the streams to personally connect with their fans. This way, artists and fans engage with each other in a more special way than when they would during in-person concerts.

Many of these artists are taking the virtual stage to connect with their fans and raise awareness on contemporary issues. According to Billboard, HAIM, Katherine McPhee and David Foster, and Ewan McGregor virtually performed for the GO campaign’s 14th annual gala, which benefited “COVID-19 relief causes as well as organizations fighting for racial justice.”

Metallica will also be hosting the “Helping Hands Concert and Auction” on November 14th, when the band will be livestreaming its acoustic show from San Rafael, California. All proceeds will go towards helping someone in need.

Although virtual concerts lack the environment an in-person concert provides, are they any less enjoyable? Elle Spadaccini (’23), who attended a Two Friends concert last year, was elated when the two music producers announced they would be livestreaming their newest mix. She and her friend purchased tickets and watched Two Friends’ livestream in the comfort of their own homes. Despite the livestream concert being an atypical experience compared to the in-person one she attended prior to the pandemic, “it was something enjoyable to do amid these unprecedented times,” Spadaccini said. The discrepancy between the usual concert environment and one’s own home is significant, but virtual concert-goers are excited to be hearing from their favorite artists once again: “I would definitely rather be in the concert environment, but I was thrilled to finally be doing something remotely close to life before COVID-19.”

Concerts do not only affect music fans—in fact, musicians are conflicted by the adjustments made to their performing lifestyle too. Kathryn McCreary, an actor and singer, has adapted her career to assimilate to present COVID-19 guidelines. During a usual in-person performance, she feels encouraged by the audience’s applause and enthusiasm. “It’s almost intangible but you almost hear the satisfaction from [the audience],” McCreary said. When she performed over Zoom, she didn’t “get the response you would [normally] get from an audience– they’re there, but they are all muted.” There is a silver lining to this situation, though; when McCreary and her associates create videos for virtual concerts, they are provided the means to be conscientious about the sound and visuals of their performance. Throughout these unique conditions, she was able to do various video editing, something she never would have tried before the pandemic because she “wouldn’t have been given the opportunity to take that risk.”

As the pandemic continues, music lovers need the joy that comes from listening to their favorite artists and musicians, live. Although we are living through troubling times, fans nevertheless have access to a selection of engaging live shows. Here are a few artists that will be taking the virtual stage in the upcoming weeks.