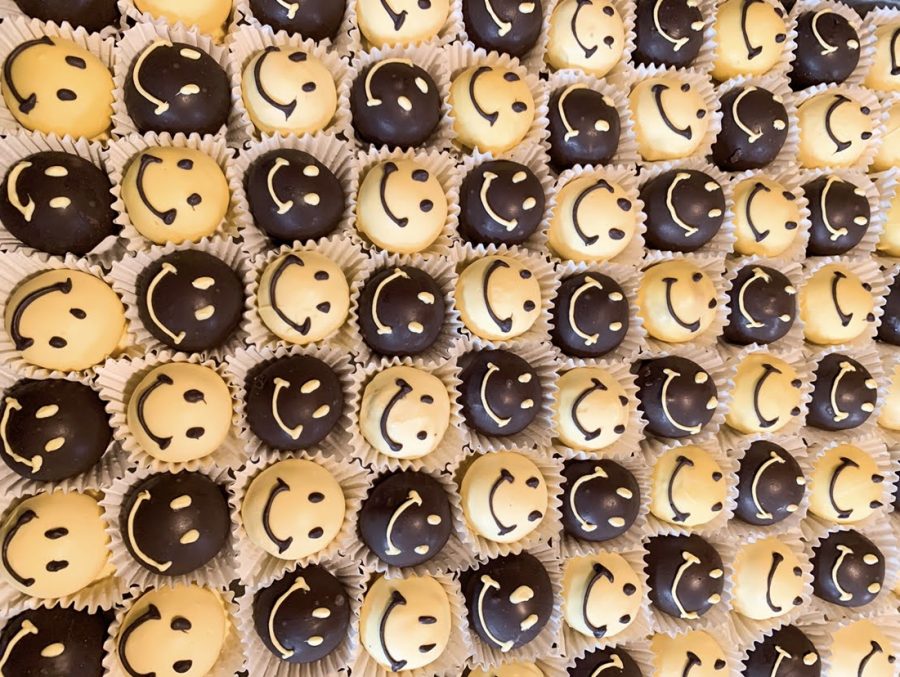 When was the first time you’ve baked something? Or even gone anywhere near the oven? Maybe it was in fourth grade for a bake sale. Maybe you had an impulsive craving for brownies at midnight, which ended in disaster. Or maybe, you’ve never tried it before. Jessica Lee (’22) started baking simple confectioneries such as cookies and brownies at the age of three or four with her mother. Now, more than a decade later, she runs her own specialty dessert shop business.

Lee started @jessbakescake on Instagram over the summer of 2020. She began taking orders, selling cakes and desserts, and was later inspired to donate her earnings to the Siena House charity, in the Bronx. The program directly supports pregnant women with financial aid, health, housing, and opportunities. Opposed to donating to a larger organization, Lee decided to donate to a smaller cause because she “felt like [her] donation could make the biggest impact at a small women’s shelter over a large wildlife foundation that most likely receives more funding than Siena House.” Since then, Lee has sold 250 cake truffles and collected over $1,000 for about 30 cake orders. 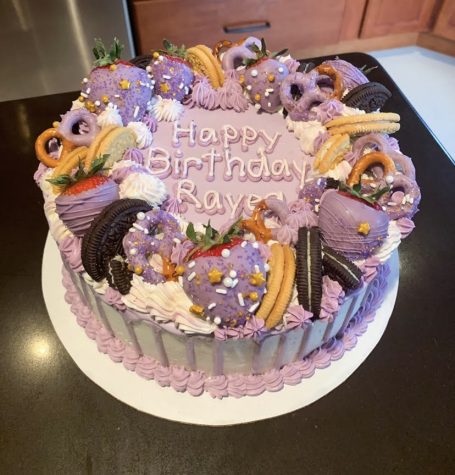 Following her baking projects with her mother when she was younger, Lee took over the whisk at eight years old and began baking on her own. Although her baking aspirations were put on hold due to schoolwork, she was inspired yet again to resume baking after a successful cake she had baked for her little sister’s birthday in June. Lee reflected on the joy and thrill of baking, reminiscent of the numerous baking courses she had attended when she was ten. “It was almost like a rekindled passion that gave me an opportunity to do some good,” Lee said. After receiving further encouragement from her friends and family, Lee decided to organize her own business and sell her homemade cakes.

However, while navigating the realm of professionalism and business, Lee’s new charity project came in hand with its own share of difficulties. Upon receiving and coordinating orders through direct messages on Instagram, Lee expressed her initial concerns of management. “I had to work on being more organized, which was a challenge at first,” Lee said. “There were a lot of things I had to keep track of (receipts, orders, etc.) to make sure that my orders would go through smoothly, and I learned a lot about time management.” It was often exhausting and time-consuming, as Lee was constantly under the pressure of meeting deadlines. Her orders often demanded late nights and early mornings of intensive baking and high-standard decorating. 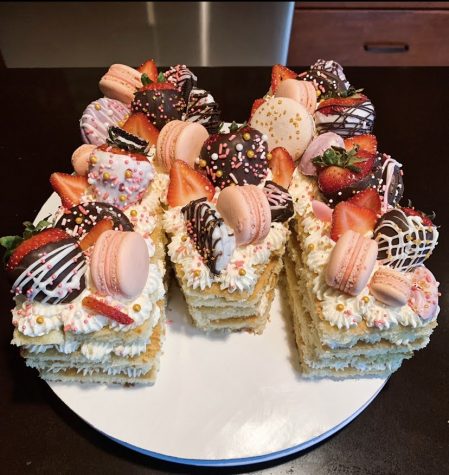 But her efforts and work have definitely paid off. Upon receiving her donation letter of thanks from the Siena House, Lee was able to realize that “the work [she] put in helped the women at the shelter which on its own was extremely gratifying and made everything worth it.”

Now, Lee encourages other students to pursue their own passions and work towards the greater cause. “I would tell my peers to do what they have a true passion for without thinking about activities and projects as another extracurricular to list on an application,” she said. “I know in high school it’s easy to get lost in the idea that we should all be doing things ‘for college,’ but when you take yourself out of that mindset, you might realize that you tend to do things because you want to do them; because you want to help others.

“I want to keep doing things that I love, and I also want to continue being driven by the things in life that mean the most to me.”