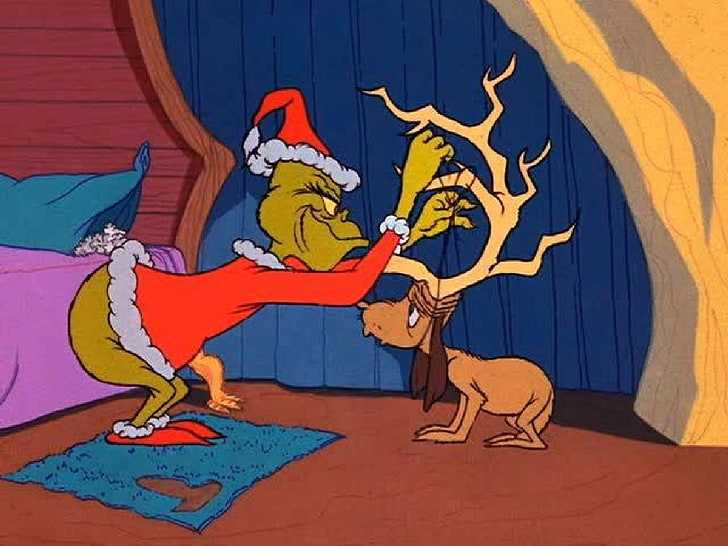 Dr. Seuss, the pen name of Theodor Seuss Geisel, is a name known worldwide for his iconic children’s books. Some of his books include And to Think I Saw It on Mulberry Street; Oh, the Places You’ll Go; and Green Eggs and Ham. A couple of his books have been adapted into feature films, such as The Lorax, How the Grinch Stole Christmas, and Horton Hears a Who! He has written the books that many remember as their first read, and revolutionized the children’s book industry by making books that were simple but tapped into the imagination of countless children.

Recently, Dr. Seuss’s books have come under fire for containing racist and harmful images and ideas that are not consistent with the views the world holds today. In response to this, Dr. Seuss Enterprises released a public statement through their website www.seussville.com, detailing how some of their books in circulation “portray people in ways that are hurtful and wrong.” The company decided to bar six books from further publication: And to Think That I Saw It on Mulberry Street, If I Ran the Zoo, McElligot’s Pool, On Beyond Zebra!, Scrambled Eggs Super!, and The Cat’s Quizzer. This created an uproar on social media, with thousands people praising this move, while others called this censorship and the perpetuation of “cancel culture.” The craze went so far that books written by Dr. Seuss occupied 15 of the top 20 bestseller spots on Amazon.

Some major entities looked to for a response were large public libraries that contained Dr. Seuss books, including the ones that had been pulled from the catalog. The Chicago Public Library is one of the libraries that plan to pull the six books from being taken out. “It is important to recognize that what society understands to be relevant and/or common knowledge changes over time, and so too does the Library and the needs of the communities it serves,” Patrick Malloy, the library spokesman, told The Chicago Tribune. Malloy also explained that the Chicago Library will continue to make changes to the services and material it provides as time goes on. Some other libraries like the New York Public Library and Brooklyn Public Library have not taken the books off their shelves, and remain solid in their stance.

Many politicians had something to say about the move by Dr. Seuss Enterprises. “One fish, two fish, red fish, really stupid left-wing censoring totalitarian asinine angry blue fish,” Texas Senator Ted Cruz tweeted. “Now 6 Dr. Seuss books are cancelled too? When history looks back at this time it will be held up as an example of a depraved sociopolitical purge driven by hysteria and lunacy,” tweeted Florida Senator Marco Rubio. Even about a week later, this news apparently still had a place on the legislative floor, and Rep. Tim Ryan (D-OH) did not have the patience to deal with it. He reprimanded Republicans in the House that were opposing a legislation for labor workers in the U.S.: “We talk about pensions, you complain. We talk about the minimum wage increase, you complain. We talk about giving them the right to organize, you complain. But if we were passing a tax cut here, you’d be getting in line to vote yes for it. Now stop talking about Dr. Seuss and start working with us on behalf of the American workers.” Rep. Ryan was not the only one fed up with this reaction from Republican lawmakers. Rep. Ted Lieu (D-CA) also tweeted, “Do ordinary Americans care about the 6 relatively unknown Dr. Seuss books that the publisher is no longer going to publish? No.”

The decision by Dr. Seuss Enterprises to pull the six books is consistent with the continuous movement to push for racial equality and to break down previous stereotypes created by past generations. This goes to show that everything can be re-examined and altered to keep up with the changes in society, even beloved children’s books like those by Dr. Seuss.