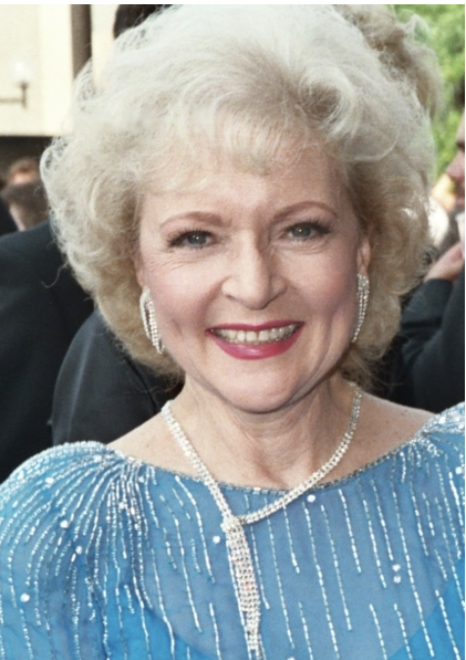 On December 31, 2021, Betty White, an American actress and star of the long-running sitcom Golden Girls, died at age 99, just 17 days before her 100th birthday.

In honor of her momentous upcoming milestone, she made a documentary called Betty White: 100 Years Young – A Birthday Celebration. It was a tribute to her fans and was filmed ten days before her death. Boasting of her good health, she stated to People Magazine in her tribute, “I’m so lucky to be in such good health and feel so good at this age. It’s amazing.”

After news of her death, anti-vaccinators used the event to spread disinformation. One piece of fake news attributed the quote, “Eat healthy and get all your vaccines. I just got boosted today,” to White in an attempt to convince people to not get their booster shots. This fake news spread like wildfire and people believed that White said this days before her tragic death. But her agent, Jeff Witjas, debunked the rumor, explaining that White, in fact, “died peacefully in her sleep at her home.” He also explained that White did not get her booster shot three days prior to her death. Although other conspiracies continued to arise, including one stating that White’s health was in decline, Witjas did not confirm any of the statements. As a close friend of White, he believed that she was always in good health and died simply of old age.

Witjas’s comments have maintained White’s positive legacy and prevented her death from becoming political. He stated that White was not a political person and that her death should not be politicized. Ultimately, this is a lesson to all that not everything should be about politics. In a very politically divided world, where parties divide communities and opinions easily offend people, politics should not be involved in every news story. Although politics are very important in the world and in our country, more and more current events are being altered by political biases rather than the truth. Prominent problems in the world are not being solved because of arguments revolving around politics. Rather, everyone should have the same common goal––to make the world the best place it can be.

As Witja said, Betty White was not a political person and she would not have wanted her death to be remembered politically.