Russia Invades Ukraine: How Will This Affect US Markets and the US Economy? 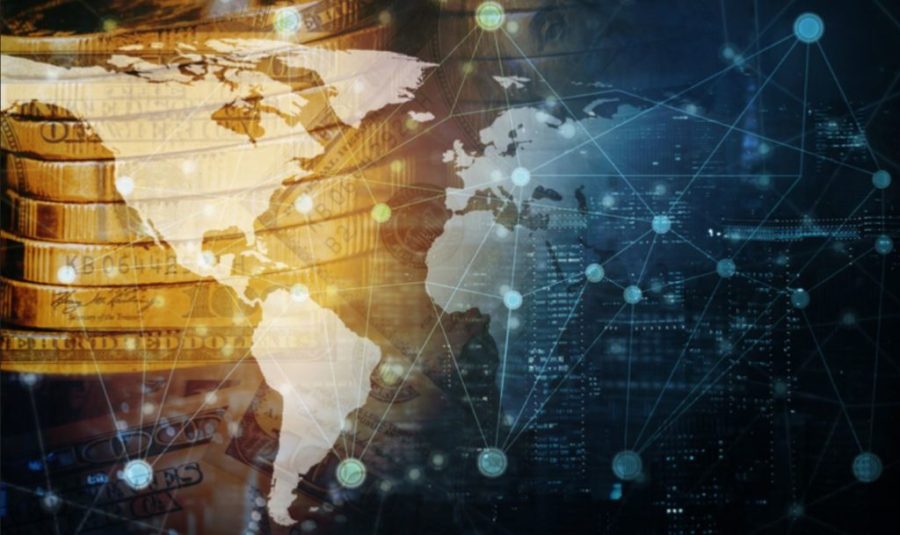 Currently, one of the most prominent topics in the world that has been keeping people everywhere on the edge of their seats is the Russian invasion of Ukraine. It is certainly something very scary because it can have a heavy effect on the United States as well. Many people have become frantic too, after some effects can already be felt. This especially holds true in the US economy and stock market.

Price hikes in oil are probably the most obvious economic effect of the Ukraine conflict. Recently, the price of oil has surpassed $100 per barrel. This is the most expensive oil has been since 2014. The reasoning for this is that Russia is one of the world’s largest producers of oil. About 21 percent of the oil in the US comes from Russia. Because the US relies on a significant amount of oil from Russia and because President Biden recently banned the import of Russian oil, the supply is tightening, leading to price increases. 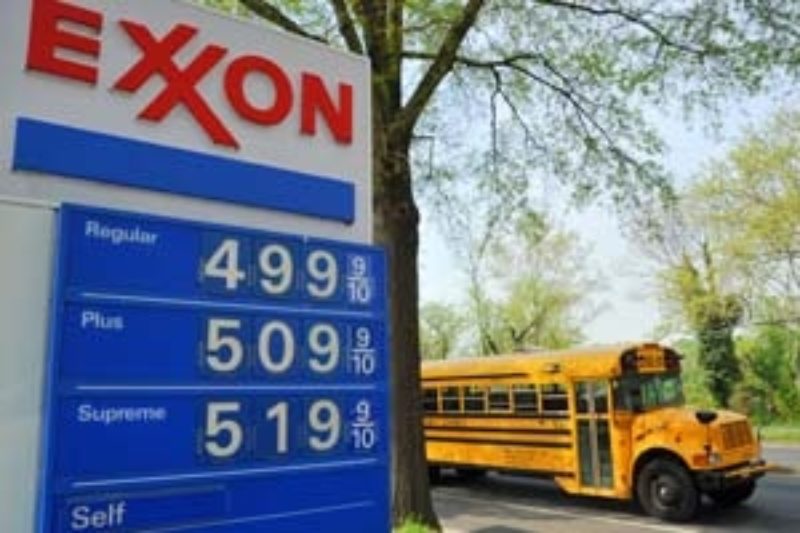 As a result, gas prices at the pump have gone up immensely and have already had a major impact on the citizens of the US. Experts believe that prices of oil can go well over $5.00 a gallon, depending on how much Russia’s invasion of Ukraine escalates. Currently, the average cost of gas per gallon totals to over $3.85 per gallon nationwide because for every $10 increase per barrel of oil, the price of gas raises $0.20. California currently has an average of nearly $5.00 per gallon of oil as the largest price of gallon right now in the US However, President Biden says that the US will take active steps to limit the impact of the high oil and gas prices.

However, the oil shortage goes further than just gas prices. As oil is an important part of transportation and shipping goods, the price of transporting goods can rise astronomically. As a result, consumers would have to pay more for goods and businesses will have trouble expanding their business. Overall, everything is a domino effect that trickles throughout the economy, leaving everyone impacted. In addition, as jet fuel heavily relies on Russia’s oil, the price of traveling and plane tickets can also increase a lot.

Food prices have also been soaring since the start of the Russia-Ukraine conflict as both Russia and Ukraine are major corn and wheat exporters. Therefore, there will also be food shortages on top of the oil shortages. In addition, fertilizer prices are also expected to increase as Russia is a big exporter of fertilizer, leaving agriculture to be heavily affected.

Before Russia’s invasion of Ukraine, the US has been seeing high levels of inflation since the start of 2022. However, this conflict between Russia and Ukraine can also drive inflation up even more. Currently, inflation is up about 7 percent from last year.

In March, it was expected that the Federal Reserve System (Fed) was planning to raise their inflation rates, making borrowing money more expensive in an attempt to lower the 40-year high inflation. However, due to these detrimental economic effects from Russia’s Invasion of Ukraine, including increased prices in commodities, the Fed will likely not make any aggressive moves given the uncertainty around the world.  This will have a heavy impact on US banks, as they make most of their money from interest rates when they lend money. This explains why US banks’ stocks have been down these past few days. Patrick Donnelly, a senior analyst at Third Bridge said that “the most immediate impacts will be further inflation in agricultural commodities and ultimately food prices. Americans should expect to be paying more for their grocery bills this upcoming year.”

This past week, crypto has been doing very well. On Monday, Bitcoin prices surpassed $40,000. This is because the sanctions targeted at Russia’s central banks have urged Russian citizens to purchase cryptocurrencies. The sanctions that the US and other European countries have placed on Russia have caused the value of Russian currency to diminish. Therefore, Russians are attempting to save the value of their money by investing in Crypto.

Lastly, US stock markets have been on a steady decline since the inception of the Ukraine crisis. In addition to going down, the stock markets are also immensely volatile as indicated by the VIX index, which is up by nearly 20 percent just this week. The explanation for this is that investors have become uneasy over increasing oil prices, shortages, and inflations. In other words, the stock market is down as a result of the people’s reactions to the madness that is currently going on in the world. Because the stock market is down, many people have become worried about the stocks that they have their money in and want to sell their stocks. However, this would only make the stock market continue to go down.

Overall, the US economy and markets have already seen some serious impacts as a result of the conflict between Russia and Ukraine. The magnitude of this escaping conflict will determine how much more critical economic situations in the US will emerge.