The Impact of Collectivist vs Individualistic Cultures on One’s Mindset 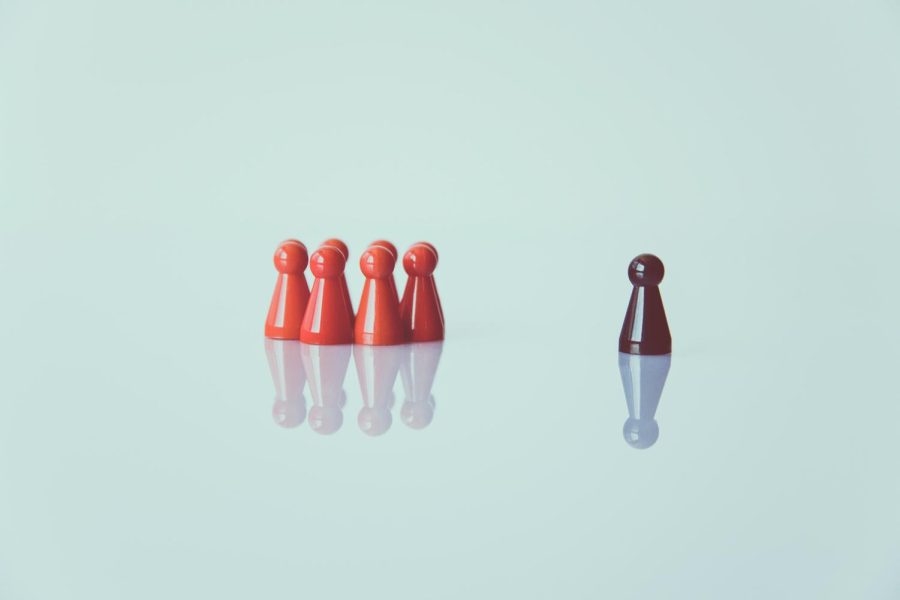 How much of an impact do the cultures that we reside in have on our psychology? The societies that we live in shape our worldview, affecting the way we think, act, and feel. One specific trait of a society that can determine much about its residents is whether the society is individualistic or collectivist.

Individualistic societies prioritize the individual who takes precedence over the group as a whole. Emphasis is placed on independence, self-reliance, competition, and personal achievement. Core values include maintaining both personal freedoms and individual choices. Collectivist cultures prioritize the group over the individual and place emphasis on cohesion and collaboration. Core values include social harmony as well as one’s duties and obligations to the group. For someone coming from an individualistic culture, it can be quite hard to comprehend why people from collectivist cultures think and behave the way they do. And vice-versa.

America is an example of an individualistic society. In this country, living with one’s parents through young adulthood is viewed as lazy and unsuccessful. One common trope found on TV is the insufficient adult who sleeps in his or her parent’s basement or garage and is entirely unsuccessful in any professional or romantic ventures. Conversely, in China, a collectivist country, it is quite common for children to live with their parents until they are married. It might even be seen as a sign of disrespect for someone to leave their parents. Living with one’s parents is additionally viewed as a source of happiness and good fortune.

Arranged marriages are another example of that which may seem foreign to many who live in the West, but a common and expected practice in many Eastern cultures. This difference of perception lies in the way that marriage itself is viewed. In the religion Islam, for instance, marriage is viewed as a religious duty which will benefit the Muslim population as a whole. In Islam, it is believed that Muhammad encourages couples to have successful marriages and many children in order for the Ummah, or the whole community of Muslims, to increase. In these communities, marriage is not just viewed as a decision of conjoinment between two individuals but rather an expected practice involving the whole community.

Arranged marriages are similarly a common practice in Orthodox Judaism in which a Shadchan, or matchmaker, is tasked with helping those of age in the community find a spouse. It is seen as the whole community’s responsibility to expand the group and encourage the members to have successful marriages within. In these communities, marriage is viewed as an institution which involves, benefits, and increases the community as a whole. As Moses ben Maimon, a Sephardic Jewish philosopher and scholar of the Torah said, “for anyone who adds a soul to the Jewish people is considered as if he built an entire world.”

For an individual who was raised in an individualistic society, however, an arranged marriage might be viewed as stripping one of their freedom and choice rather than as fulfilling one’s duty to their family and people.

The way personal space is viewed marks another vastly opposing characteristic between individualist and collectivist societies. Personal space is vastly upheld by Americans. We might perceive someone who violates our personal space as being rude or inconsiderate. However, in Middle Eastern cultures, for example, it is seen as common and attentive to leave a much smaller gap between you and your conversational partner.

The major impact of one’s culture on their society is too large to be ignored and lends itself generously to the nurture side of the nature vs nurture debate. The culture that we come from affects our mindset immensely and whether one’s culture is collectivist or individualistic is just one variable with countless effects on a person’s psyche.