The Next Episode of Entertainment: Streaming Service Monopoly 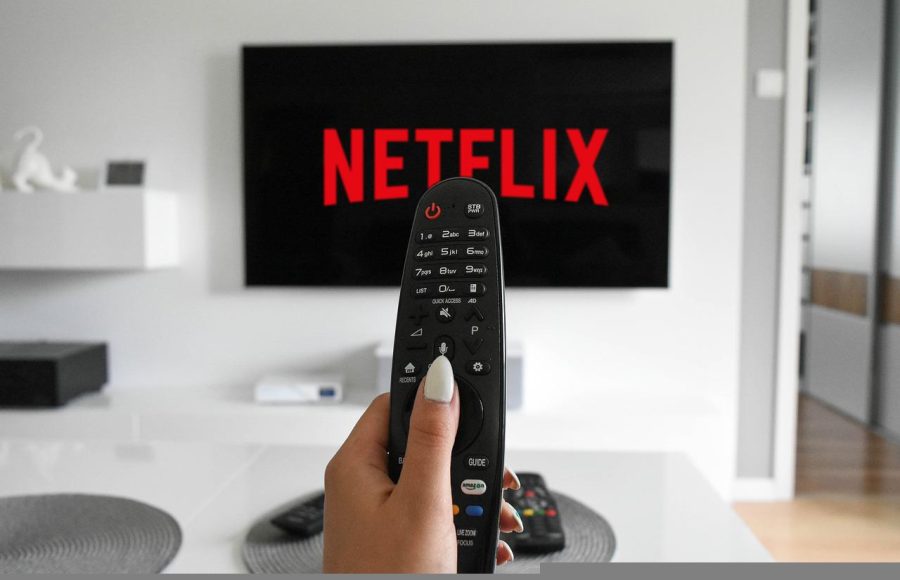 The year is 2010. After a long day of school or work, people might find themselves flipping through the endless channel guide of their TV, trying to figure out what they want to watch. A little kid looking for cartoons, an adult ready for the newest episode of Breaking Bad, an avid sports fan tuning in to the NFL game, even a baby who wants to rewatch Toy Story 3 for the fifteenth time on the DVD player. What is in common here? The clunky cable box sitting in the cabinet closest to the TV with its wires coming from every direction. Alongside the cable, the remote control, covered in a variety of colorful buttons you never really use. Together, they presented the limitless power of entertainment. For a while it seemed like the world of entertainment could never really get better, but it did, and it was a complete revolution.

With a swift transition, we entered the world of streaming services. Internet databases where you can access any show, at any time popped up. Thousands of shows and movies started to appear on these services, as they grew into the powerhouses we know so well today. No longer does a viewer have to wait until next week’s episode, but they can go through an entire season in one sitting. These companies stretched their influence internationally, creating a global network of entertainment that was never thought to be achievable. However, it was achieved, and that is how we reached the massive streaming industry that exists currently.

Today, we are all familiar with commonly used streaming services like Netflix, Hulu, HBO Max, Disney +, Amazon Prime Video, etc. Together, they have covered all corners of the entertainment world, giving the average consumer endless streaming opportunities. The typical streaming service operates on the same basic theme: a subscription fee in return for full access to the repository of media that the streaming service holds. For example, Netflix charges a monthly subscription of 9.99 USD for access to about 4,000 movies and 2,000 TV shows. According to usatoday.com, “Netflix has more than 220 million subscribers worldwide.” The grasp that mega streaming services have on the entertainment industry is clear, as they have taken over the industry by storm.

So what makes the streaming service so appealing to viewers around the world? It’s the sheer number of entertainment options made available by the services. On cable, you had to catch the show at the right day, and at the right time. Now, you have the freedom to choose from the multitude of movies and shows at your fingertips. While it’s unlikely that you’ll watch more than a couple of movies or TV shows per month, it’s the sheer diversity of content and the easy accessibility to it that makes these services so powerful in the entertainment industry. Why pay hundreds of dollars per month for a cable service when just 20 dollars can get you multiple streaming services with infinite entertainment options.

While streaming services are the new age of entertainment, they wouldn’t exist without their predecessors. So don’t throw out your Blu Ray DVD copy of Finding Nemo, but cherish it for the memories it has provided you with. Don’t forget about the anticipation while waiting for your favorite show to come out with another episode that week, but remember the stress of waiting to find out the fate of your beloved televised characters. While they are things of the past, they represent an important time in the history of our entertainment.