What Could the Overturning of Roe v. Wade Mean for Other Civil Rights Cases 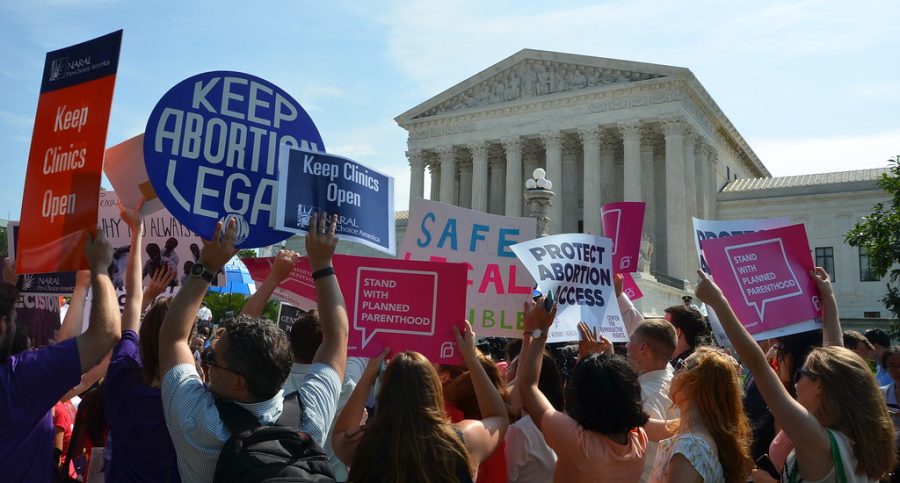 On Monday, May 2, a draft of the ongoing Roe v. Wade decision was leaked to the public. This was the first time in history that the general public was able to see a Supreme Court draft decision while the case was still pending. Although the draft is not final until it is published in about two months, it is likely that the outcome will be the same. The draft explained the overturning of the decision in Roe v. Wade. The immediate result of this decision would enable individual states to decide whether or not to ban abortions.

In the long term, this case may affect many other civil rights cases that could potentially be overturned as well. The reason behind this is far deeper than what is seen on the surface. A specific statement made by Chief Justice Samuel Alito in the draft is what may threaten all other past court rulings. In the draft, Alito said, ​​“the Constitution makes no reference to abortion, and no such right is implicitly protected by any constitutional provision.” This statement suggests that if a specific right is not directly stated in the Constitution, it is not a protected right. However, as the world evolves, new practices and inventions are made that are not considered by the Constitution. The practices of abortions, contraceptives, and same-sex and interracial marriages were not very prominent in the time period during which the Constitution was written. Because of this reason, these present-day concerns are not mentioned in that document.

When Roe v. Wade was initially passed, the theory that allowed its passage was the idea of the “right to privacy.” This meant that a woman’s choice to abort or not to abort was within a woman’s zone of privacy and not the government’s. This theory originated from a prior court case called Griswold v. Connecticut. This court case began with a married couple who sued Connecticut for the state law that banned contraceptives. The couple said that it was an infringement on the “right to privacy,” which is supported in the first, third, fourth, ninth, and fourteenth amendments. Although the right to privacy is stated in many amendments of the Constitution, contraceptives were not mentioned in the document since they were not invented yet.