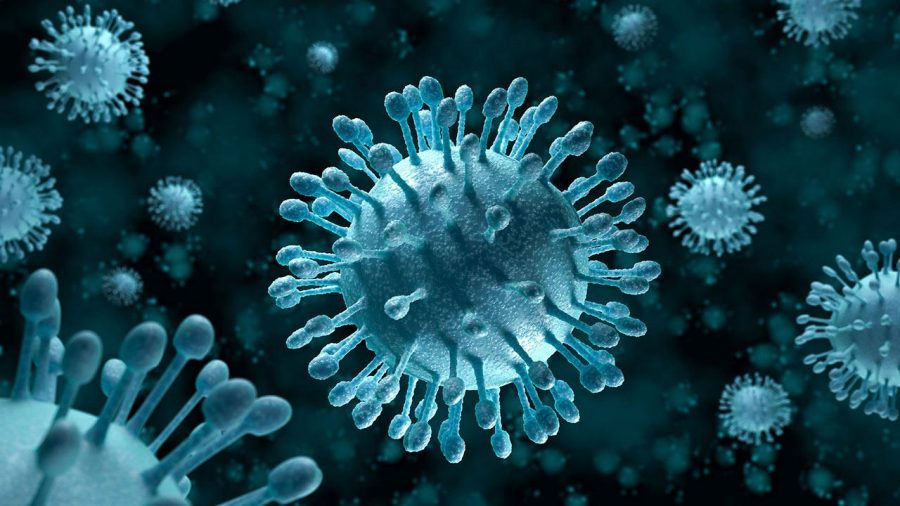 Over the course of hundreds of years, extraterrestrial life has been a baffling concept for people. Within the pockets of space, trillions and trillions of stars are scattered throughout clusters of galaxies. Approximately 40 billion of these stars have Earth-like planets that orbit stars very similar to our own sun. With over 40 billion Earth-like planets, we expect to see hundreds of Death Stars blasting stars throughout space, yet we rarely see glimpses of life even on Mars. This begs the question, where are the aliens? 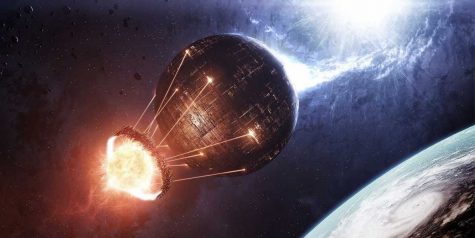 With the current technology, it is almost impossible to see an up-close image of a planet. Instead, astronomers observe light curve of stars to detect if a planet passes across the parent-star. If a planet exists orbiting a star, small dips would be shown in the light curve of the star, almost like a lunar eclipse when the moon passes through the sun’s light.

Even though astronomers are able to detect planets, it is almost impossible to detect life on these planets. The closest astronomers got to predicting life on other planets was the creation of the Drake Equation, which is an equation that predicts the likeliness of life throughout the universe. Other than that, astronomers have had a hard time finding life for hundreds of years. Because the search for extraterrestrial life is in high demand, astronomers are becoming eager to find other methods to detect alien life.

Perhaps astronomers were thinking too narrow-mindedly. Finding UFOs or galactic structures seems “ideal” when finding life in outer space, but life doesn’t necessarily mean complex life. It might be a better idea to start off small and search for simple life in outer space, such as viruses and bacteria. It may not be something you imagine when you think of “aliens,” but it’s definitely something astronomer should look for. Ken Stedman, a professor of Astrobiology from Portland State University, claims that it’s time to start broadening our view of outer space. 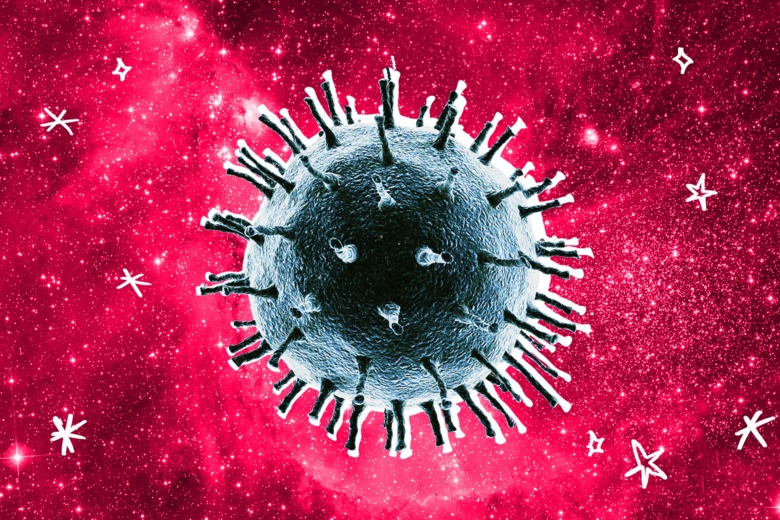 How exactly do we search for microscopic organisms in outer space? The only idea, for now, is to go to nearby planets and moons to observe these organisms through microscopes. Some ideas for colonization are Europa, an icy moon of Jupiter; Titan, a moon of Saturn, and Mars. With technology improving and human ambition growing, the discovery of alien life might be in our hands in a few years.