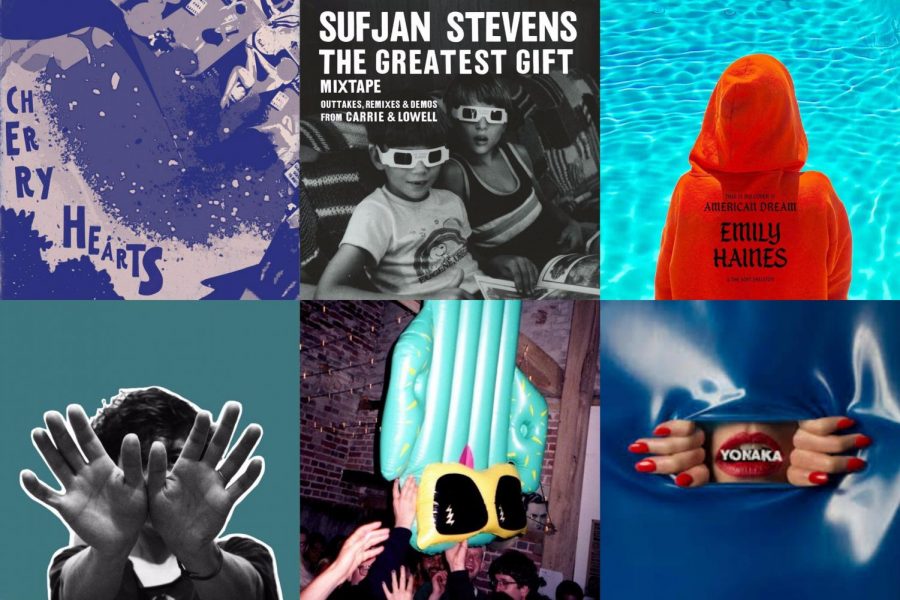 As this month comes to a close, it’s time once again to review some of the newest and most noteworthy tracks of the past thirty days or so. This time, there’s music from MGMT, Emily Haines, Sufjan Stevens, The Shins, Tune-Yards, Shopping, and YONAKA, which includes everything from new singles, to alternate tracks, to covers, to outtakes, to debuts. Hopefully this grab-bag of songs is enough to satiate the constant need for the next best thing in music. An outtake from Stevens’s masterful Carrie and Lowell album from two years ago, it’s surprising that “Wallowa Lake Monster” was even left off the album. Inspired by the board game Dungeons & Dragons, the song takes us on a journey filled with monsters and cryptids, including the Demogorgon of Stranger Things fame. 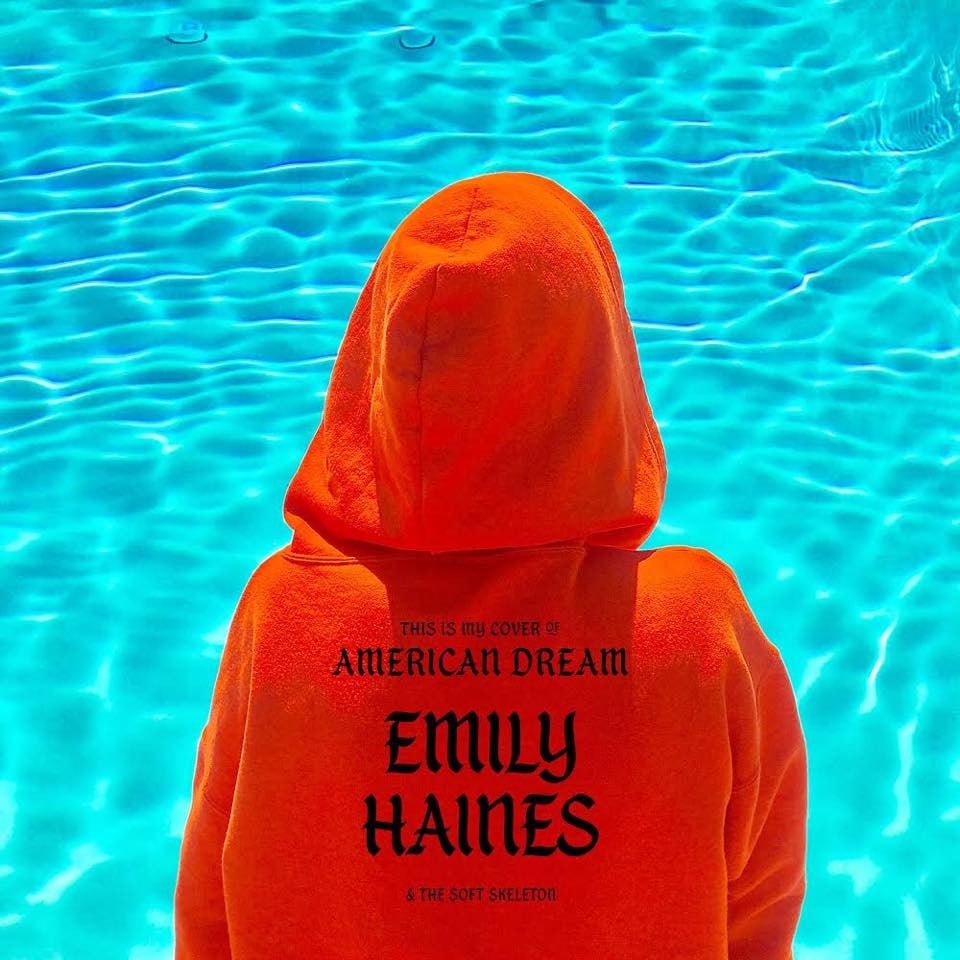 Yes, I admit, this is the third month in a row that I have featured a LCD Soundsystem song, but this time, it’s covered by Emily Haines of Metric. Her piano-based take on the originally electronic “American Dream” gives it a completely different dimension while still retaining the somber tone that can be heard in the original song. 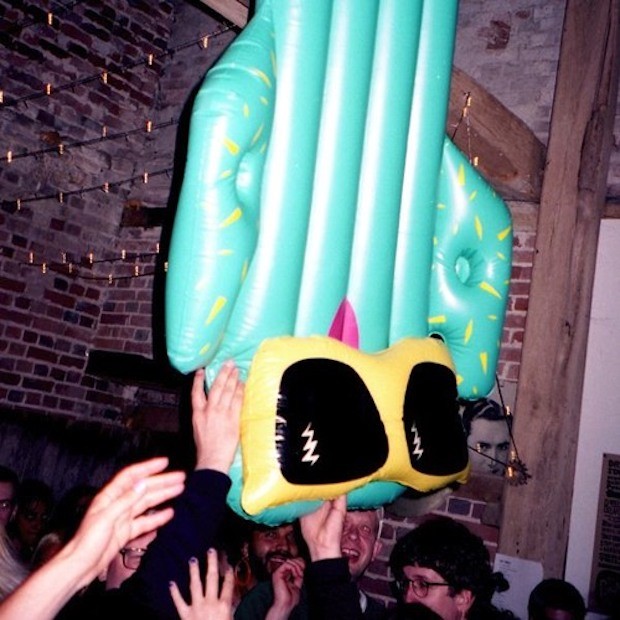 This funky track from London-based band Shopping is filled with pithy slogans coming from different voices and places, which seems like all fun and games, but is actually meant to mimic the varied ideas that come out of the media. It suggests that maybe “The Hype”, both the song and the idea it refers to, is something you shouldn’t blindly follow, but instead decide to evaluate for  yourself. 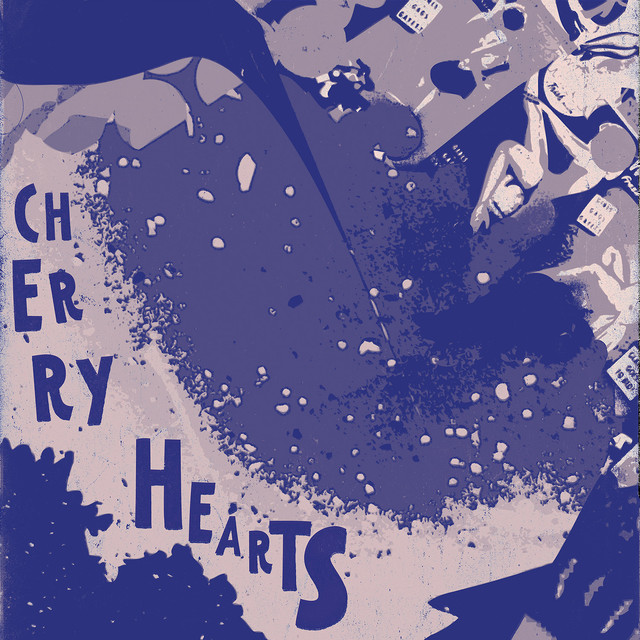 This is the second “flipped” version of a song from the Shins’ Heartworms, which came out earlier this year. While the original “Cherry Hearts” had a more electronic base, this take on it harkens back to the band’s earlier sound on albums such as Chutes Too Narrow and Wincing the Night Away, which were more acoustic and raw. Both versions are equally enjoyable, but it’s interesting to hear how simple changes in style can affect not only a song, but also an entire album. 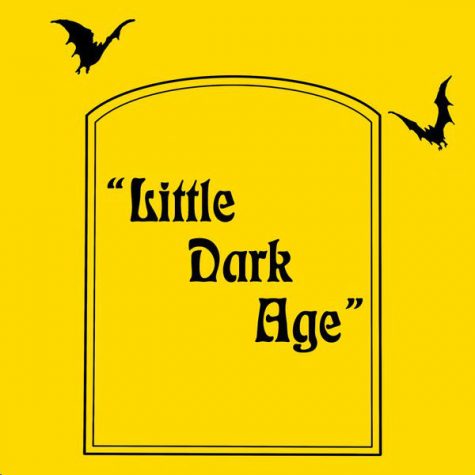 Just in time for Halloween, MGMT went goth. Known for the inescapable single “Kids,” MGMT has moved from the 2000’s synth-pop genre, which they were one of the pioneers of, to the well-trod 80’s synth-pop genre. To be honest, I feel as if I won’t be able to understand the change in style until the full album comes out in 2018, but for now, “Little Dark Age” is the perfect little  departure for the fall season.

“Look at Your Hands” – Tune-Yards 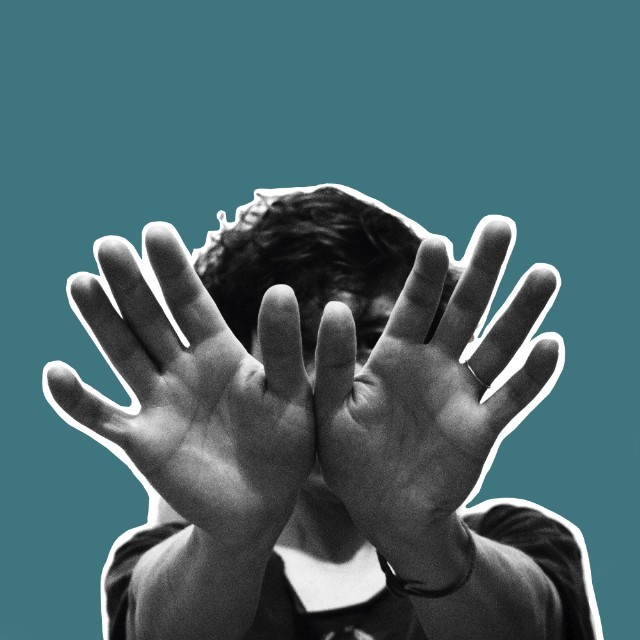 From their first album since 2014, the eccentric electronic band Tune-Yards offers an upbeat track that oozes energy through its layered vocals and synth beats. To contrast the bouncy tune, the lyrics offer some darker opinions on power that almost fade into the energy of the song. The clash between the message and the tune makes for an interesting struggle within the song. 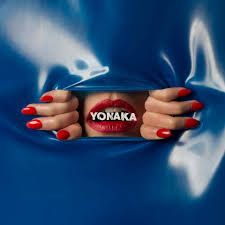 YONAKA, a new band whose first EP came out recently, is a powerful force, especially on this track, “Bubblegum”. The earworm quality of the song comes not only through the music itself, but also through the vocal work of the lead singer, which excitingly carries the track from its opening remarks to the close.