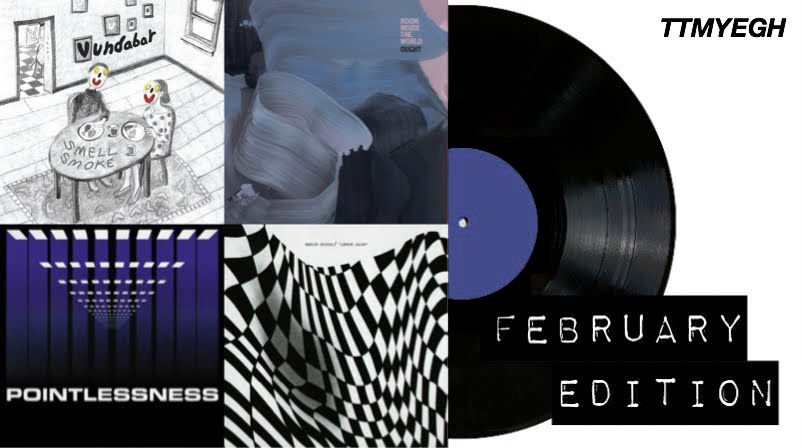 Music this month has been a lot to keep up with, especially since artists are releasing music on days other than the industry-chosen Friday more and more often. While it may seem like a lot to comb through, the overall results have been enjoyable. New singles from familiar favorites such as Beach House, Courtney Barnett, The Voidz, as well as Lorde and Run the Jewels, have popped up, as well as more unfamiliar discoveries such as Ought, Vundabar, and Palm. 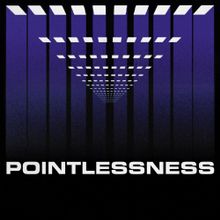 This is the third single released from Julian Casablancas—who is most well known as the frontman of The Strokes—and his new project The Voidz. The tracks almost seems to simulate a feeling of eternal sinking, as it grows deeper and darker throughout. It’s definitely an interesting departure from someone who’s known for more upbeat and danceable tracks, but nonetheless, it offers an interesting experience. 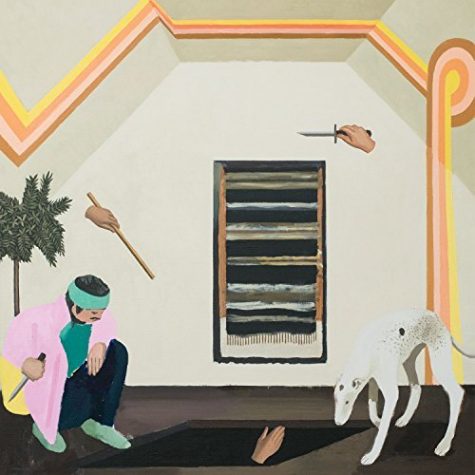 Palm’s new album, Rock Island, is quite the interesting take on what the band calls “rock music backwards,” and this song, although not the strangest of the bunch, seems to get that point across. There’s a sort of dizzy sense about it in which new elements are constantly introduced in a random sort of way. It seems to work out in the end, though, creating an interesting yet still enjoyable track.

Dream-pop royalty Beach House are back, and with a more grounded sound this time around as compared to the more astral tracks they are known for. It only takes as much time as it needs to reach each section of the song, while still retaining the same drawn-out organ and synth that they’ve always been known for. Hopefully, the rest of the tracks from this new album will allow it to amount to something as iconic as their 2015 release Depression Cherry.

“Disgraced in America” – Ought

This track by Ought first caught my attention when I heard it on the radio, and it stuck out as a highly enjoyable cut. The slightly orchestrated chaos of the mid-section of the song immediately contrasts as the music cuts out, leaving only the drums for a bit. Personally, I find that this song reminds of a slightly different take on the work of The National, which provides a bit of interesting familiarity. 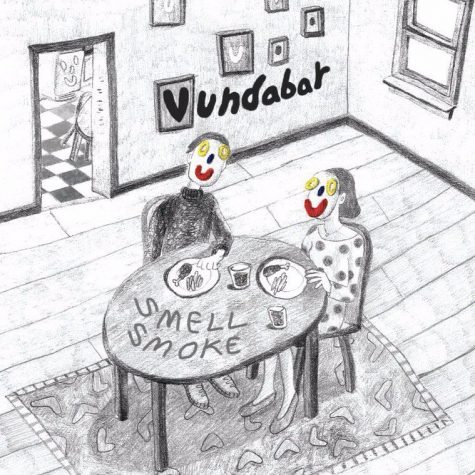 This was the first track I’ve heard by this band, and it definitely made an impression. It’s a fun romp filled with “woohoos” and racing guitars. The near-staccato intonations and layering near the end of the track serve as a great closer, as well, making it impressive that all of that was fit into it in under three minutes.

It’s no secret that I’m a huge Courtney Barnett fan, so this new track served as a high point of the month for me. This time around, Barnett has decided to tackle bigger subjects than her most recent album, and in this case, the inspiration for such comes from author Margaret Atwood who famously wrote that “men are afraid that women will laugh at them. Women are afraid that men will kill them.” Barnett handles the situation with as much wit and strength as ever, though, and along with the help from some friends doing background vocals, she crafts a track that’s more than worthy of its position as the first peek at her new album. 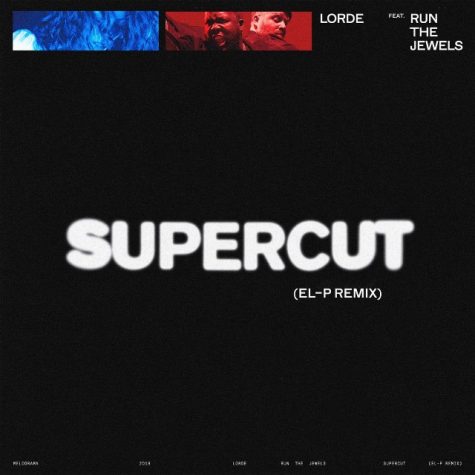 Back in June, for my first edition of TTMYEGH, I featured the original version of this song from Lorde’s new album Melodrama. Since then, the album has achieved great critical success, and has spawned a tour that features rap-duo Run the Jewels and singer-songwriter Mitski supporting Lorde. To celebrate the start of it, Lorde and El-P of Run the Jewels collaborated to create this fun take on her track, which includes a newly added rap verse.

Listen to the track here: